We’ve covered the best types of Tinder pictures already, so we wanted to take a different angle. Today, we’re going to tell you what makes a bad online dating photo. Look through each example and make sure your Tinder photos are nothing like these!

As a man, it’s critical that your pics make you look more attractive than you are in person. Specifically, we believe you should aim for looking at least 1 point above your objective sexual market value (SMV). For example, if you’re a 7 in real life, you’ve got to look at least 8 or above through your pictures. Obviously don’t take this too far, if you are a 6 in real life but you pose yourself to look like a 9, you’re going to get called out for being a catfish.

I’m going to go through real examples of awful photos we’ve had our members using. I’ll explain WHY each of the following pictures are bad. While some may be obvious to you, it may not always be clear why it’s a bad photo. I’ll break all of this down for you. 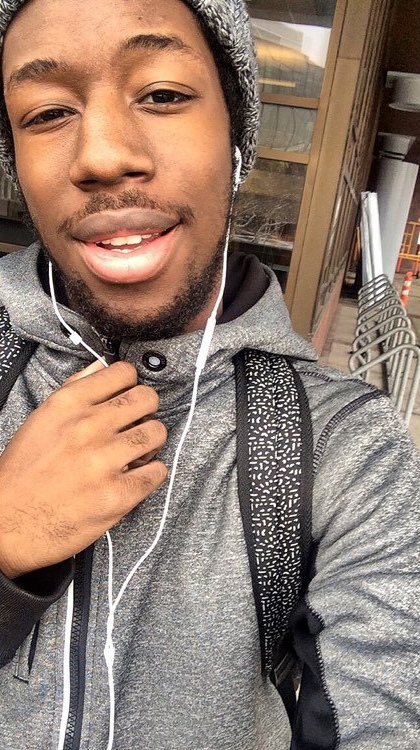 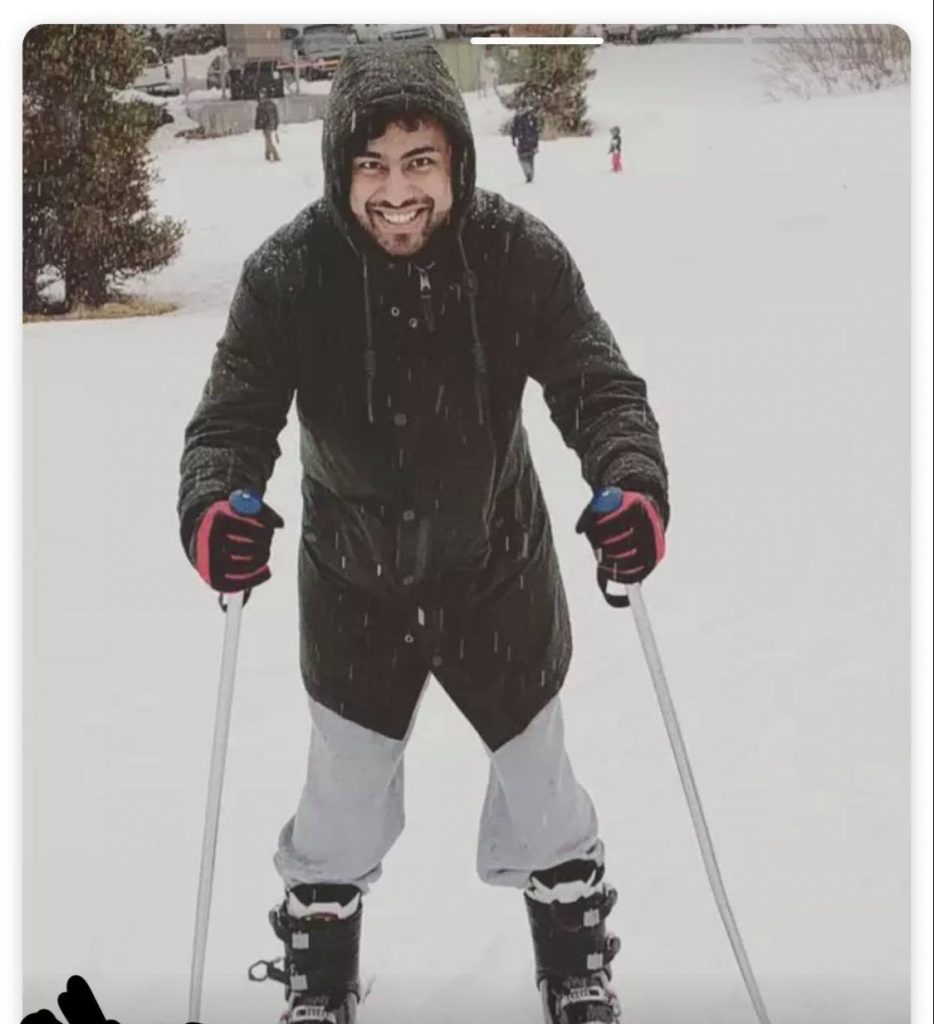 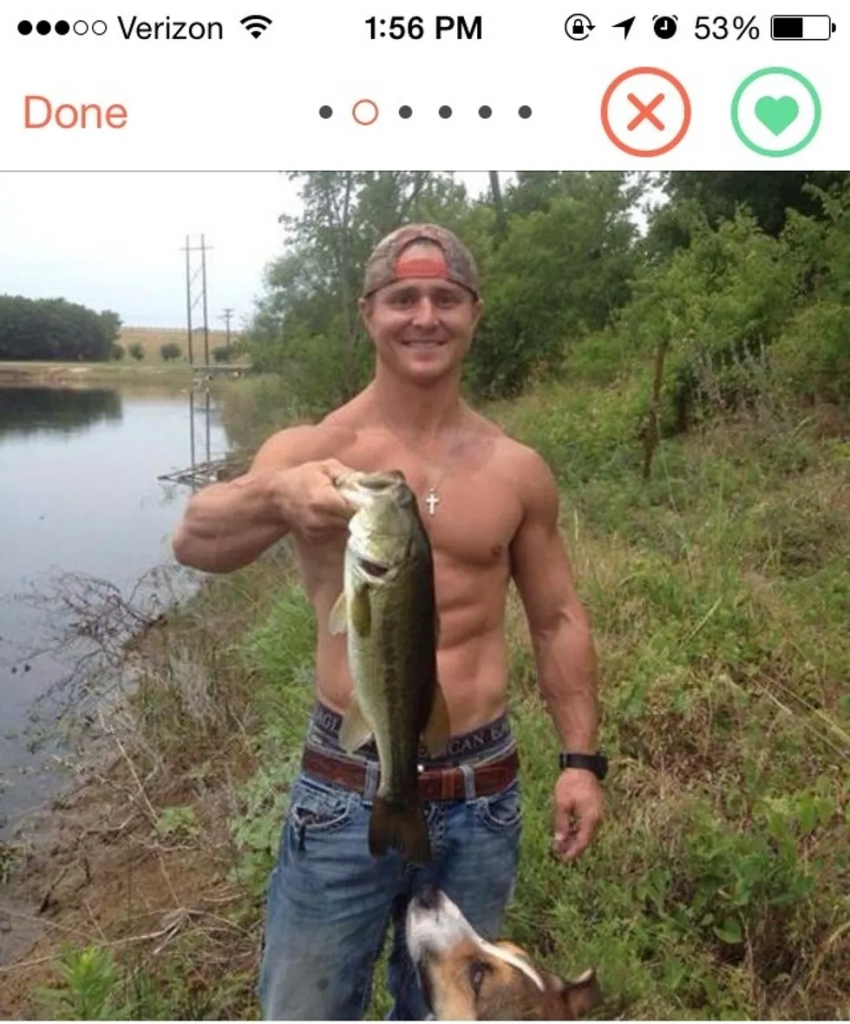 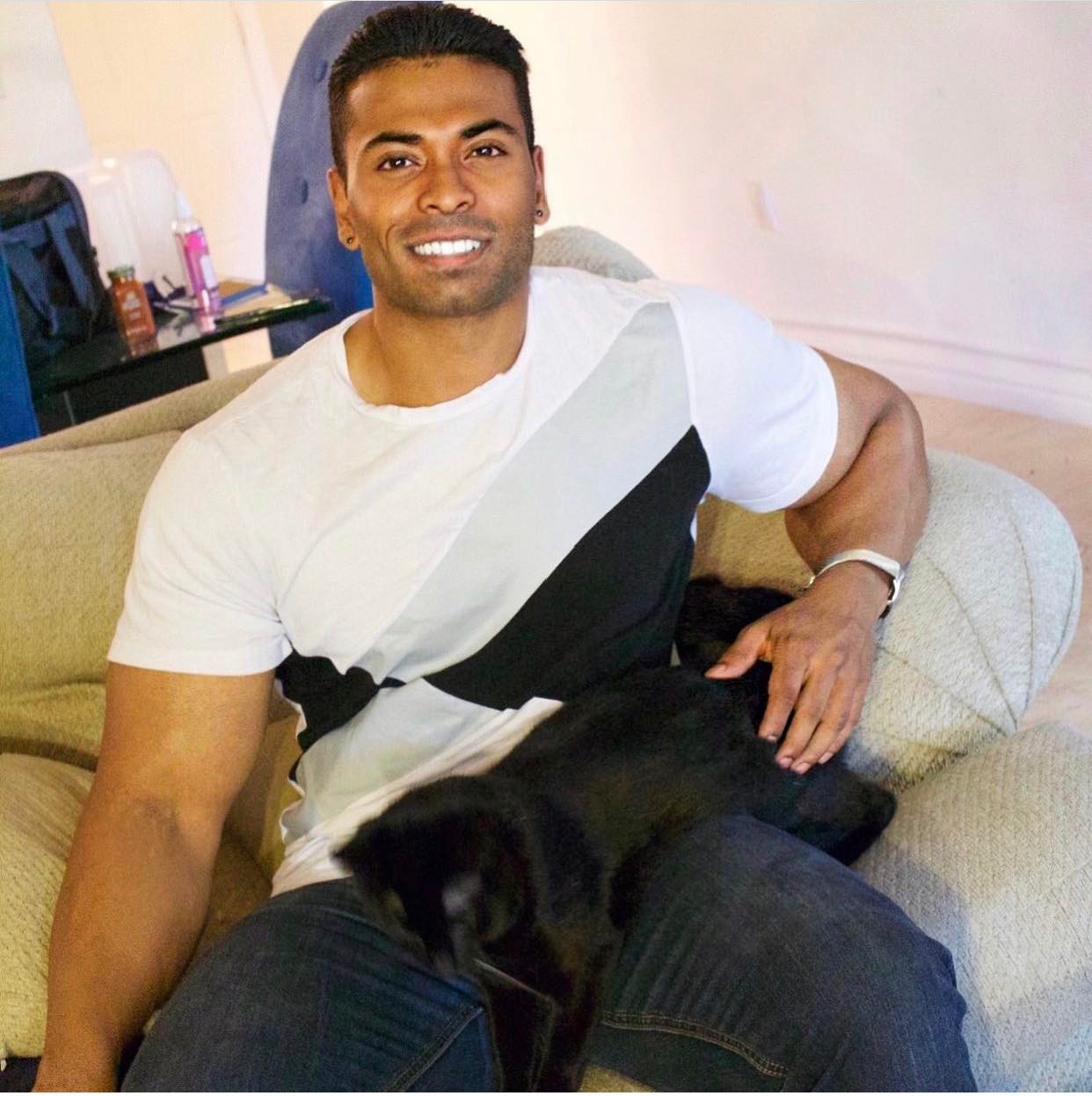 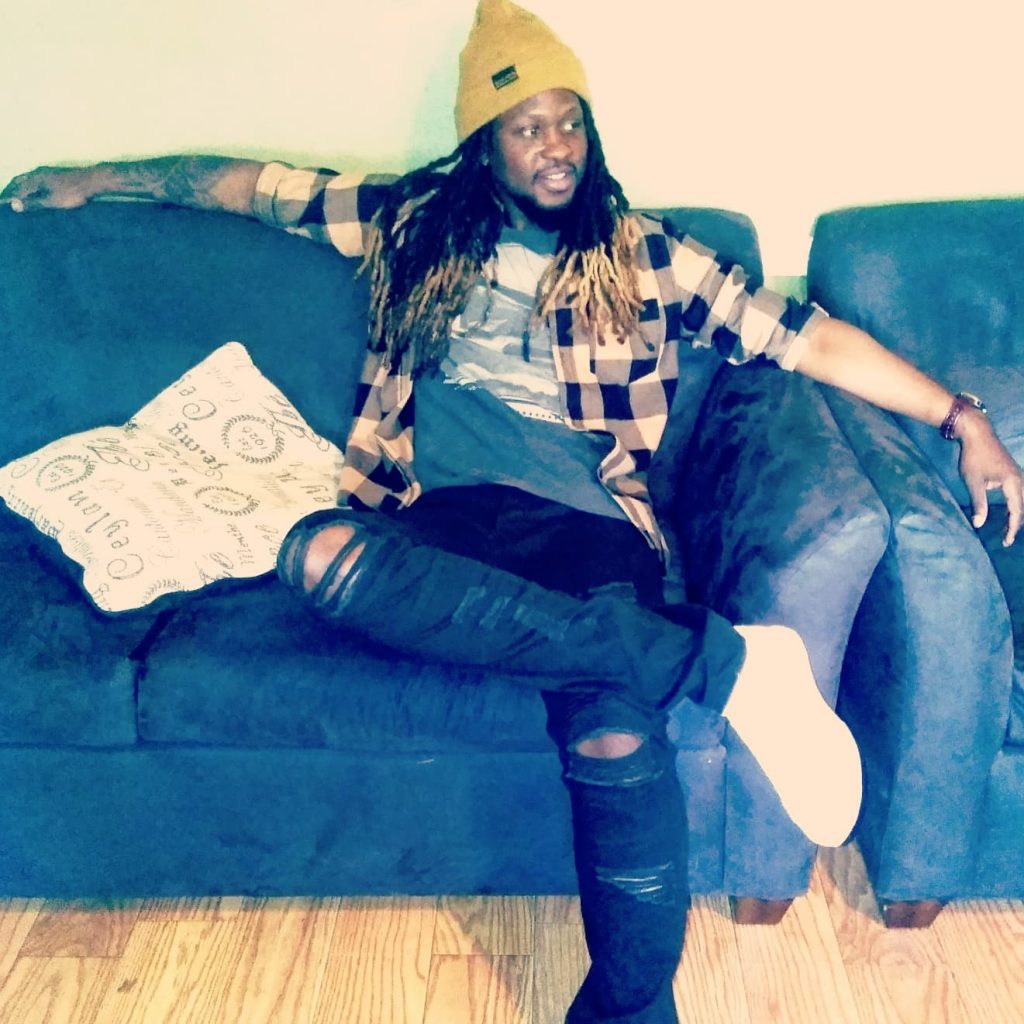 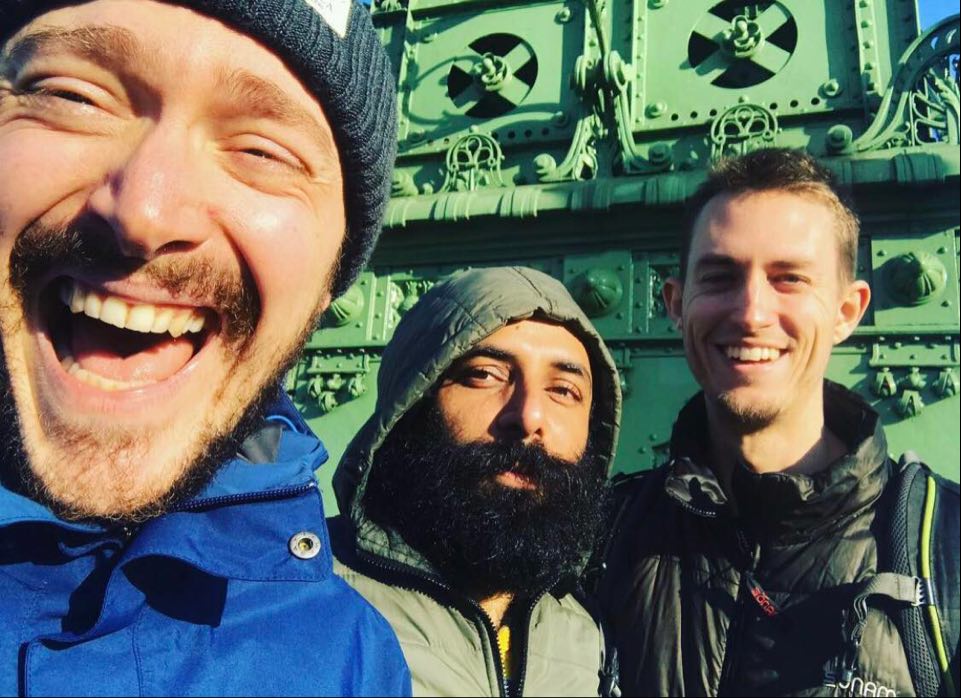 A. Let’s crack into this group picture. The guy who’s using Tinder is the one in the middle. He’s got a good beard and is probably decently attractive. 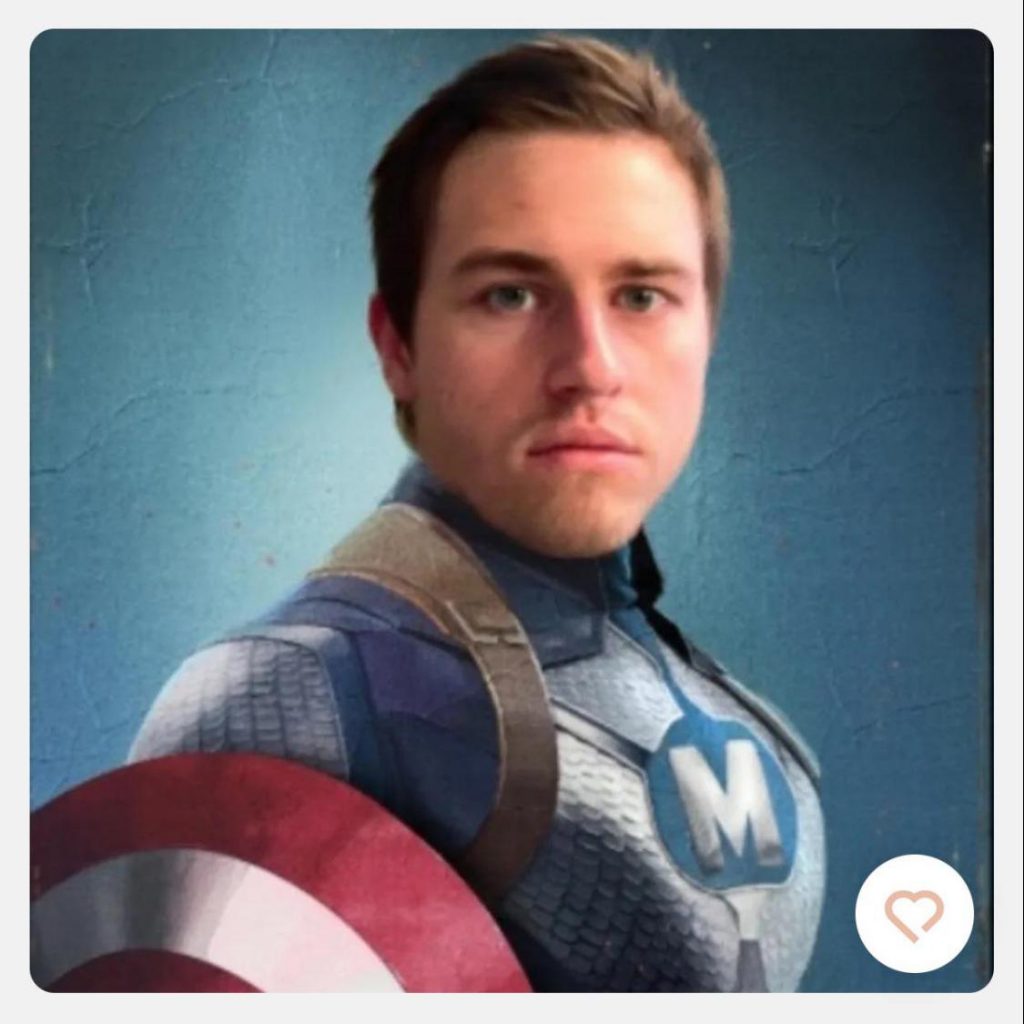 A. Another above average looking guy. He has great symmetry on his face and a sharp jawline, along with a good head of hair. But, this picture falls into the category of “Having fun with photoshop but was never intending to make it seem real”. 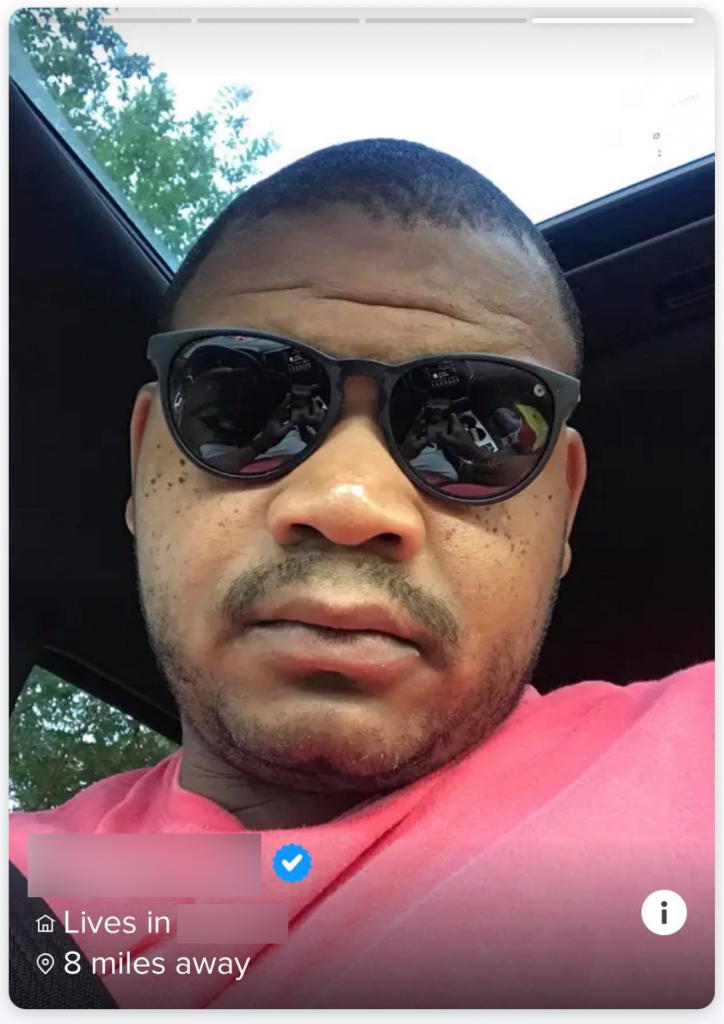 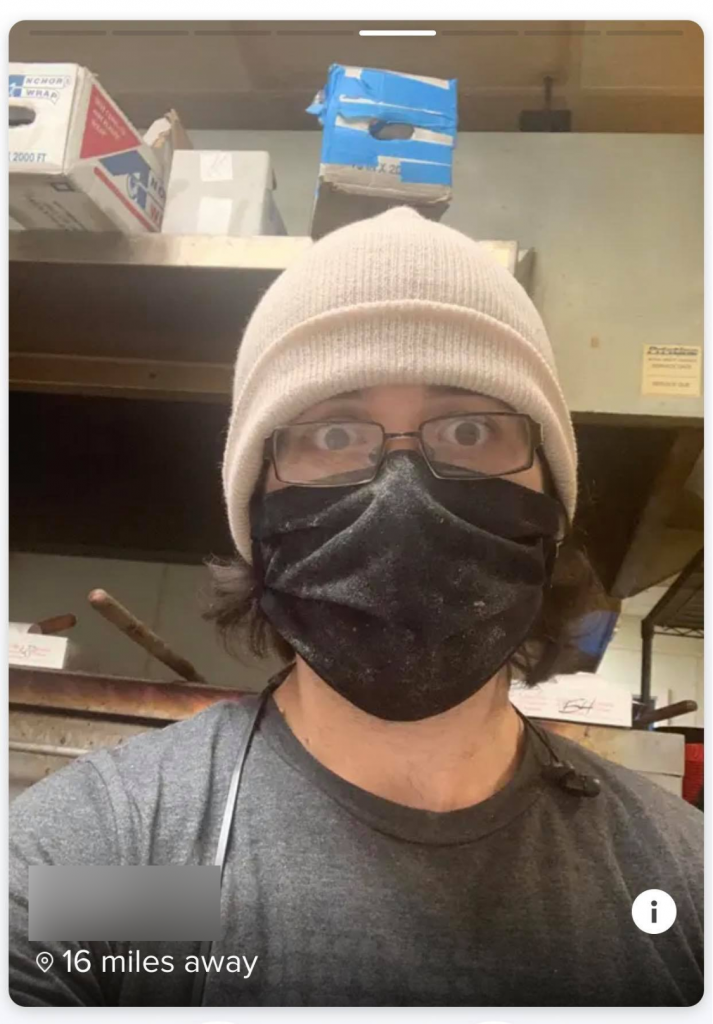 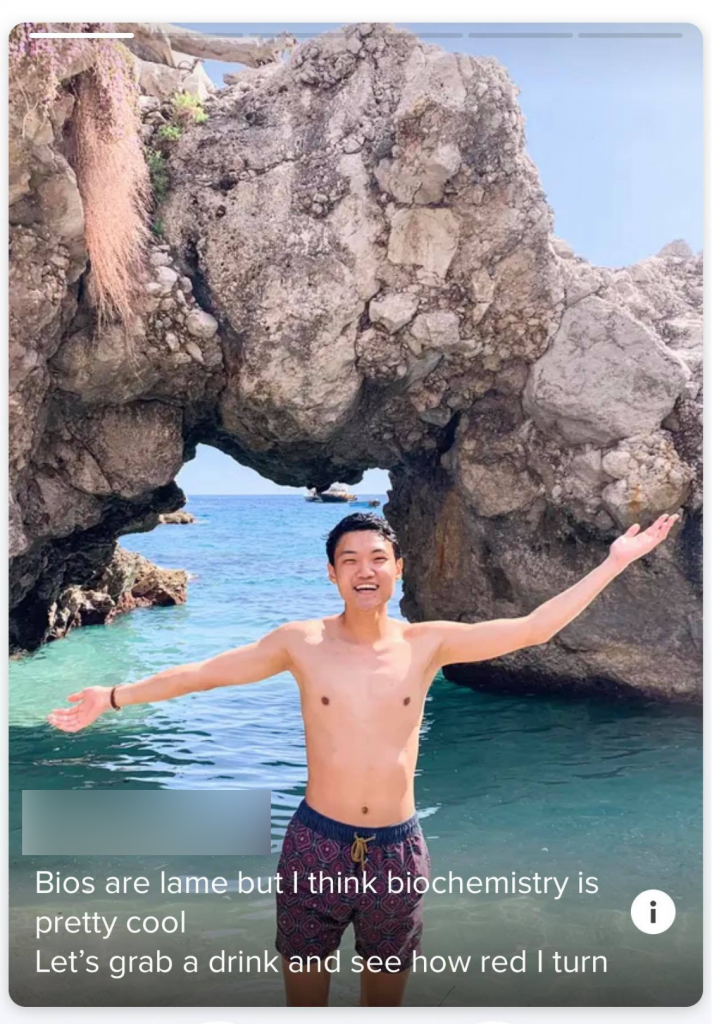 One common theme from the above pictures is that guys don’t focus on trying to look good, have good fashion, or groom well. They just pick out some pictures from their “camera roll” without second guessing. This doesn’t work. If you want to get good results on Tinder and other dating apps, you need to put some time into getting and choosing the best photos.

When you focus on getting better fashion and on being more attractive, you stand out among other guys. Most dudes will at best check one of the two boxes — either having good fashion but looking unattractive, or being attractive but having poor fashion.

A few other key points to reiterate. First, if you’re using a shirtless picture, make sure you have a decent body before you go about posting shirtless pics on Tinder. And second, avoid accidentally communicating that you lack a cool lifestyle or that you’re a loser who doesn’t have friends.

For some additional advice: Sometime, ask a girl to go through her Tinder, and flip through some of the guys she can see and has matched with. This should open your eyes to how 1) most guys have no clue how to present themselves and 2) what kinds of guys girls like to match with.

As you can see, there are a lot of mistakes you can make with your Tinder photos. It goes much deeper than the surface in taking good Tinder profile pictures. But, if you put the right effort and do your ground work, you can start seeing better results in no time.