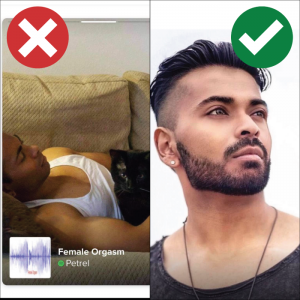 At PWF, we will always give you the No-BS truth. We help you maximize your odds to get great high quality matches on Tinder, no matter how difficult of a pill the information might be to swallow.

So today, I’m not going to give you any lame “secrets” to success or BS quick fixes. Instead, I’m going to go through 6 Tinder Photos that have been quite successful online and why they work. I’m not going to go into how to take good Tinder pictures — instead, I’m going to look at some real guys’ dating app photos. These are pics they’re actually using, with which they’re getting consistently great Tinder matches and Tinder dates.

a) Narrative: Have a narrative in the picture if you can. The pictures should tell a story of an activity or a situation (ideally one which may easily progress towards a meet up if the girl specifically likes that picture).

b) Style/fashion: Have good fashion and grooming in the picture. This communicates you’re a man who takes care of his appearance.

c) Different aspects: Try showing different facets of yourself in 1 profile. You might not want to have a series of pictures where you come across very serious or intense. This doesn’t paint a good picture in the girl’s head. Last thing she’d want to do is be on a date with a guy who doesn’t have a laid back side to him.

d) Look natural: If you “plan” on taking a good picture, it’s counterproductive and it comes across trying hard or you’re putting in too much effort to look good. Rather, it should look like you were not aware someone was taking a picture and it happened very spontaneously.

In this article, you’ll see the above principles in action but with a detailed breakdown of why every single one of them works. And with that, let’s get to the examples!

First off, we have a guy from our Mastermind group who had a total revamp of his Tinder profile. He was not getting matches with his old profile. He had poor fashion and all his pictures looked posed. He was barely getting 3 matches a week even after running boosts on Tinder.

One of his 6 pictures post-revamp is this: 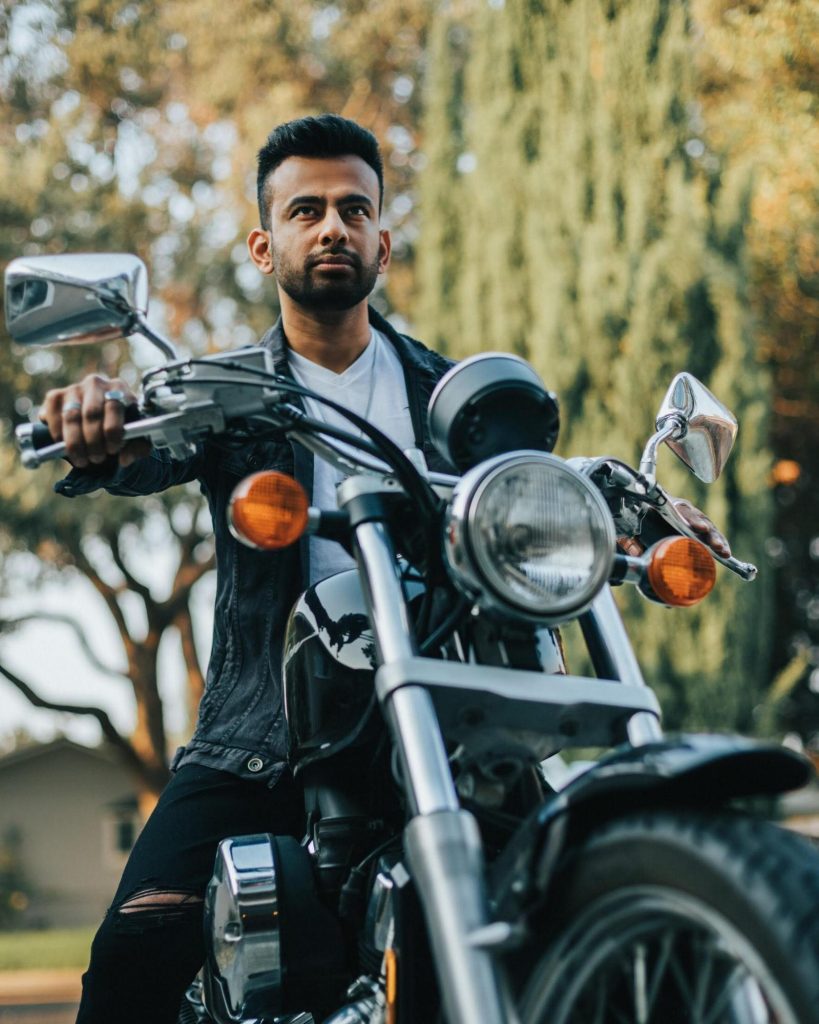 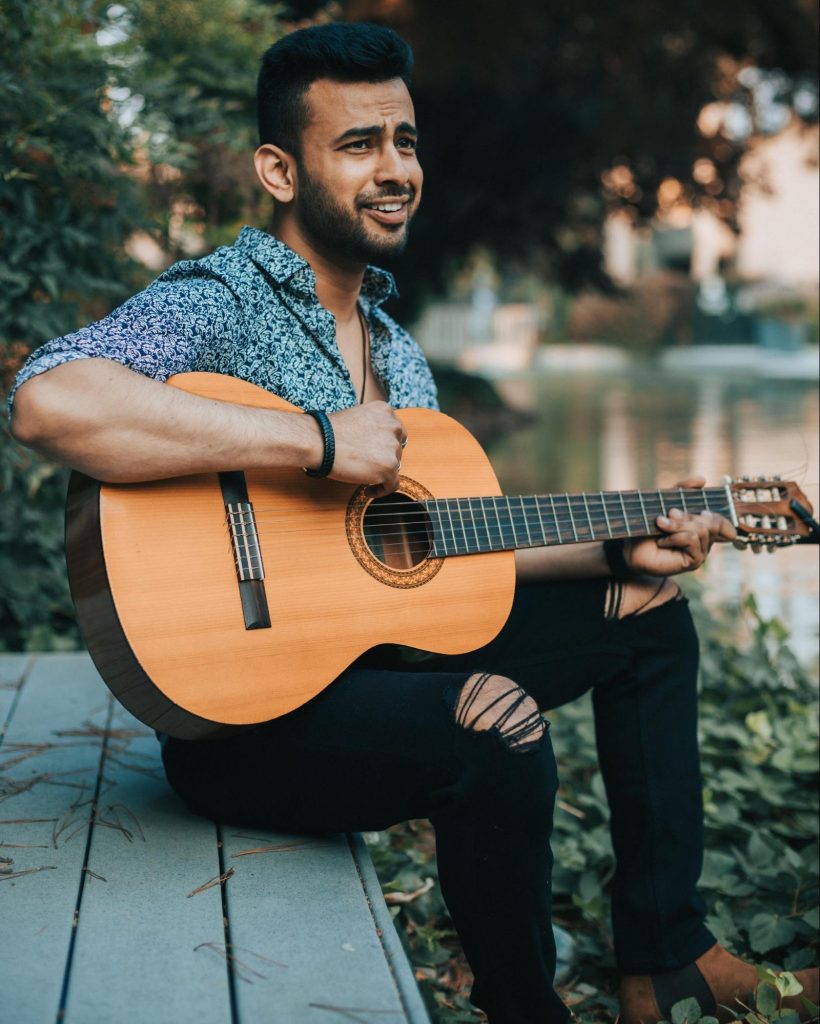 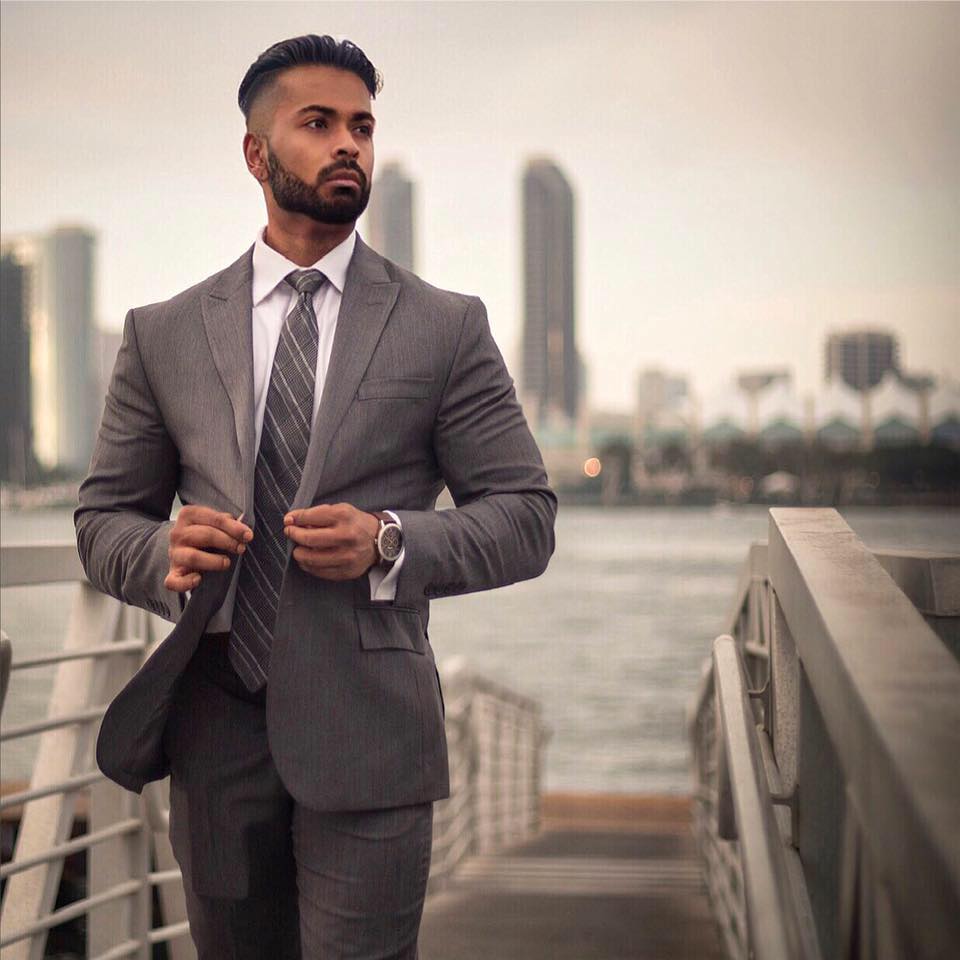 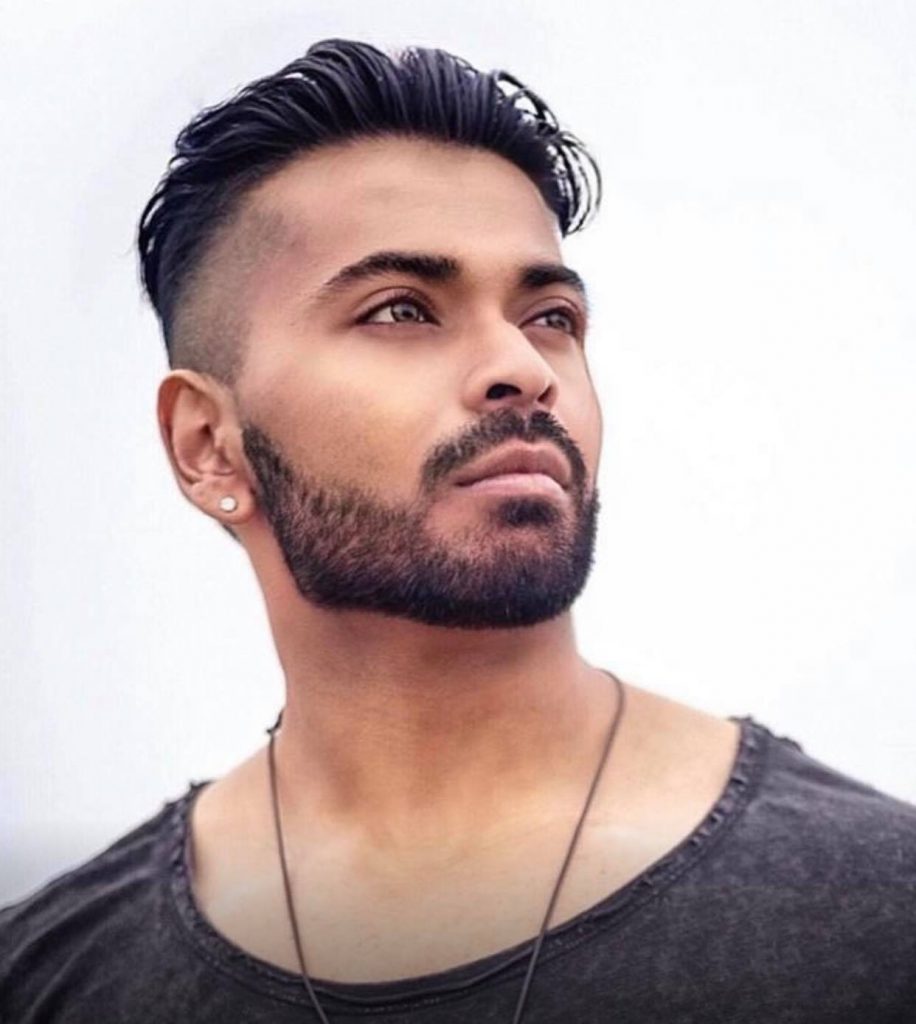 5. The “Let Me Entice You With a Possible Date Scenario” Tinder Picture 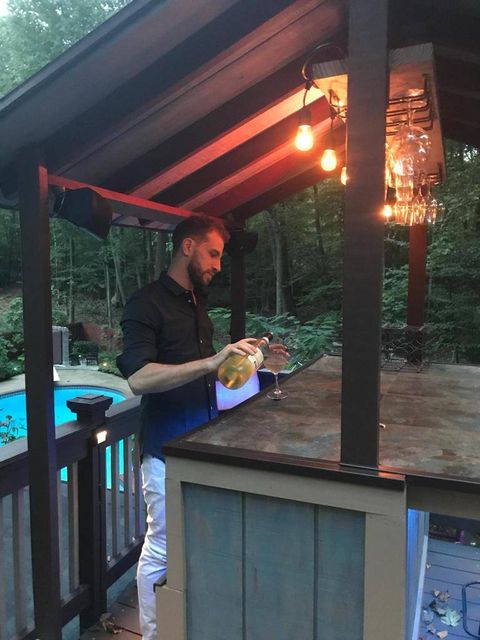 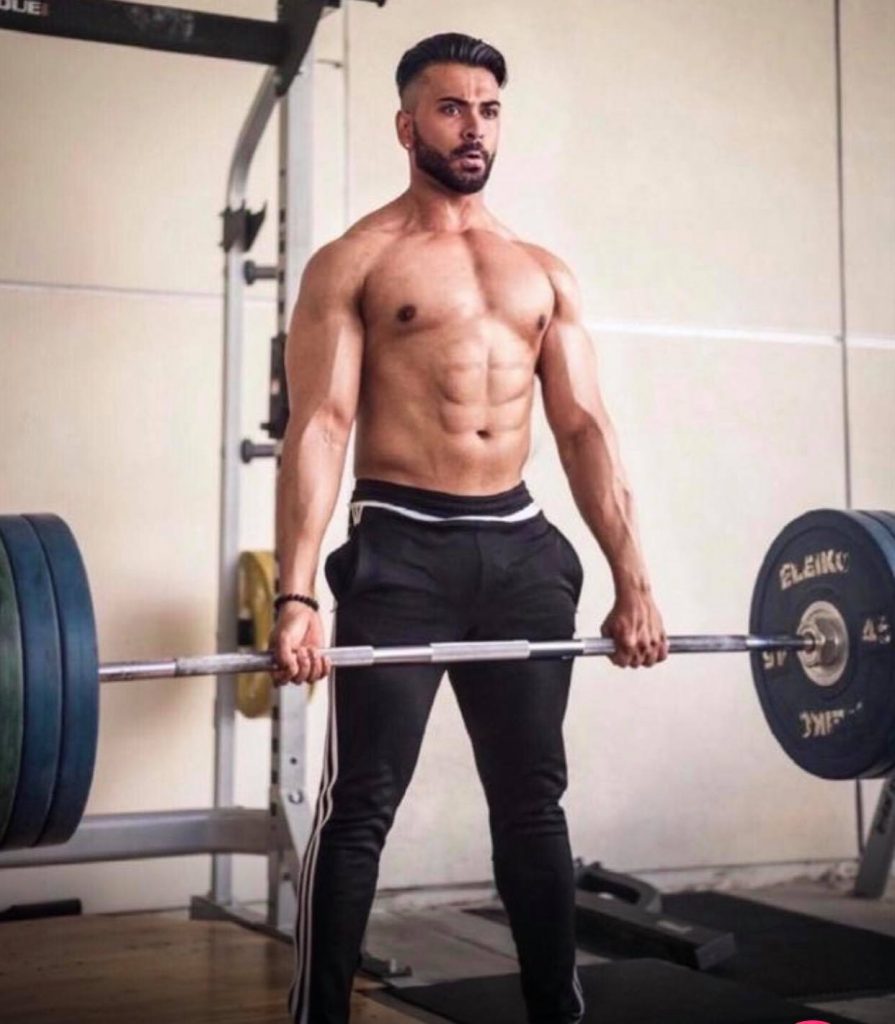 When it comes to trying to improve your results on Tinder, Hinge, or Bumble, having great pictures is essential. This article breaks down six different types of photos you can take to improve your matches. While you don’t have to use all of them, we recommend selecting a few that are most congruent with your lifestyle and having similar pictures taken. Obviously, the pics don’t have to be exactly the same — if you’re not a musician, but you teach a skill, you might swap the musical activity photo for one showing you talking in front of a group. If you don’t ride a motorcycle but you do mountain climb, get a great pic of yourself climbing something difficult. In short, apply the principles from the above for your own photos, rather than copying them exactly.