If you’re coming from one of our competitors, or maybe just reading online a bit, you may have come across the concept of “negging.” In fact, you might have even seen videos or memes where a guy is trying to tease a girl on Tinder, and she calls it out as negging.

But do you know what negging actually is? And what the difference is between teasing and negging? This article is going to walk you through real examples of both, so you can be crystal clear in your Tinder messaging.

Negging is a way of temporarily bringing down a girl’s self esteem intentionally to get her on your level. It was popularized by Mystery and in the book The Game. For example, “I love your dress, but hate your shoes”.

The reason it turns women off is that they’re aware of the tactic, and how backhanded and manipulative it’s meant to be. When you neg, you will often set yourself back and piss off the girl.

Moreover, I’d argue that negging actually gives PUAs the worst outlook of interacting with a girl because your assumption is she is already “above” you and you have to bring her down to your level.

Why not assume the delusional opposite of it, where you’re actually higher value than her and you’re trying to elevate her on your level? The second option is definitely the lesser of the two evils.

And that’s where the art of Teasing comes in. You want the girl to have fun and not feel bad about herself in anyway. You want her to smile, not frown.

Now what is Teasing?

Teasing is a more playful way of calling out something about someone. You tease your friends. You tease your lovely niece. For example, “I love your shoes. I’ve always wanted to buy some at Walmart”. But the tone here is more playful and has an exaggerating undertone, best said with a smirk on your face. It’s obvious that you’re saying this as a joke and don’t actually intend to bring her down.

This will make the girl roll her eyes and playfully nudge you for teasing her. This is the kind of emotion you want to bring out of her. It definitely adds a lot to your seduction arsenal. It will make the girl excited and invest a lot more over text because she feels like she can just have fun with you and tease you back. Quite the opposite effect that Negging has.

Still don’t get the difference? Not to worry, I’ll go through some text interactions and show Examples of both so you get a clear understanding of what NOT to do and what to aim for. 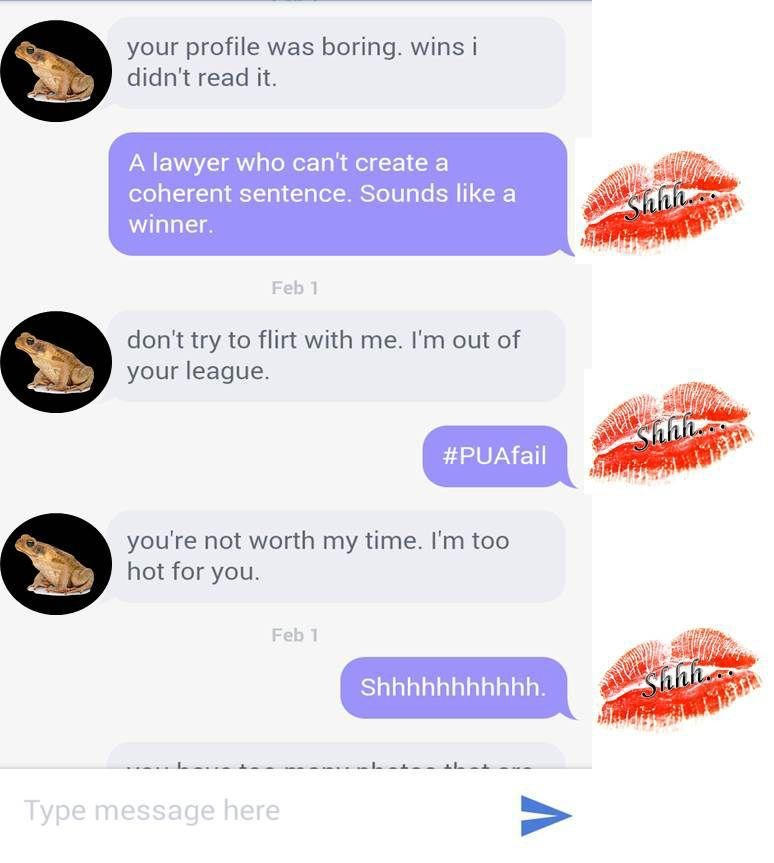 B) A dull person 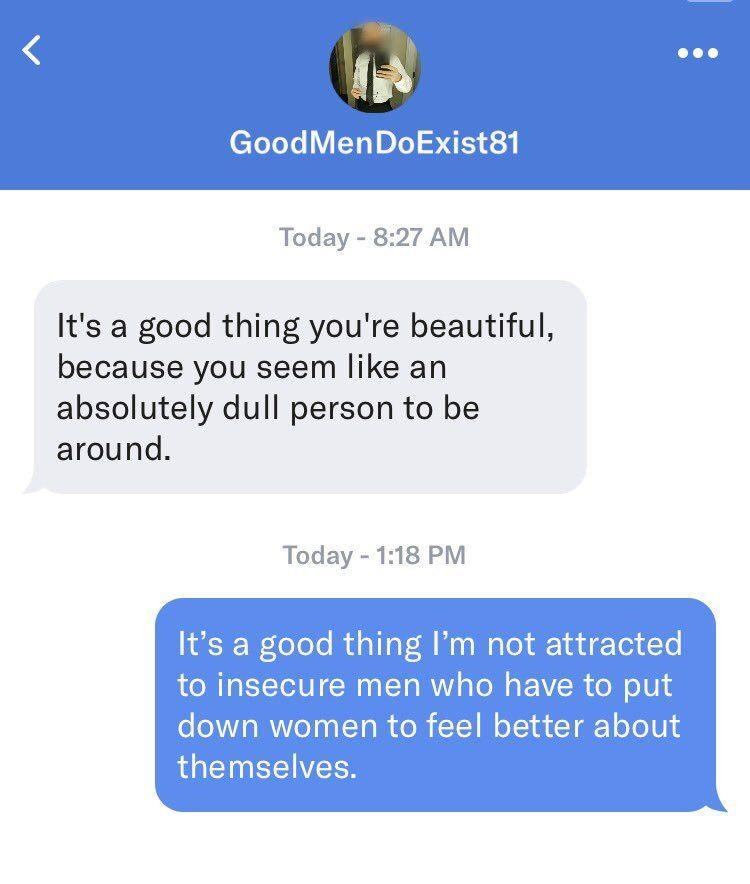 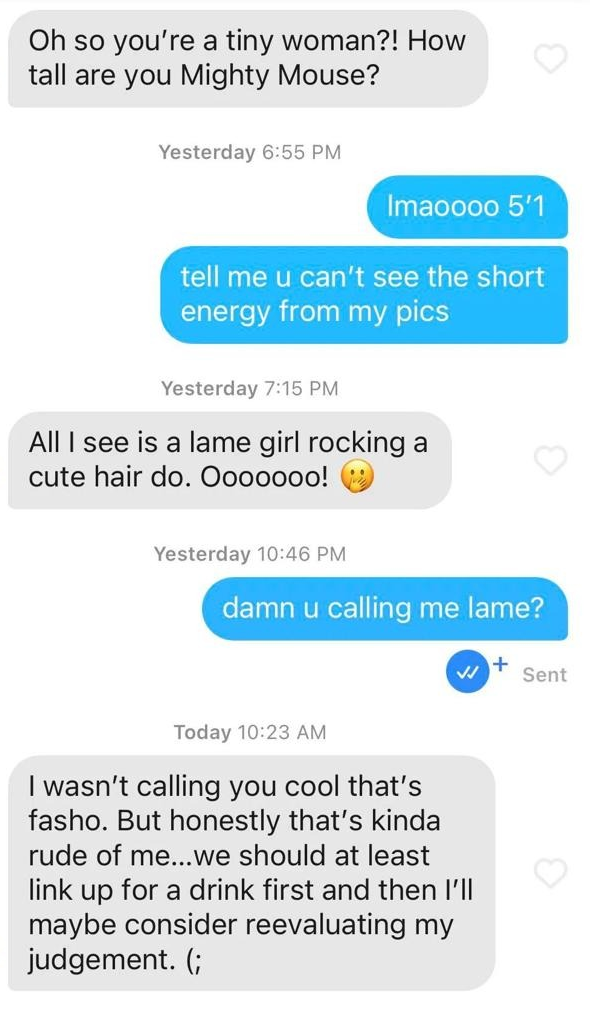 Now that you’ve seen examples of Negs and how they almost never work with women, I’ll go through the examples of Teasing 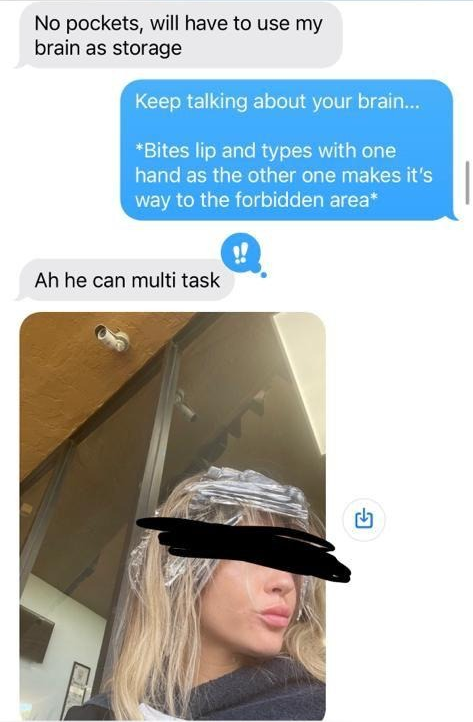 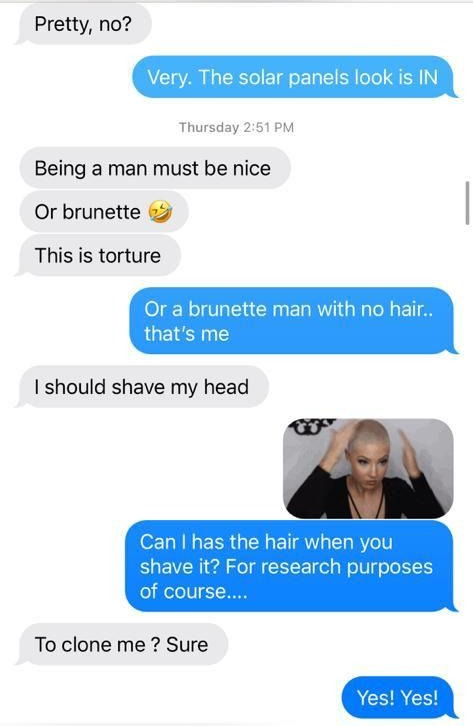 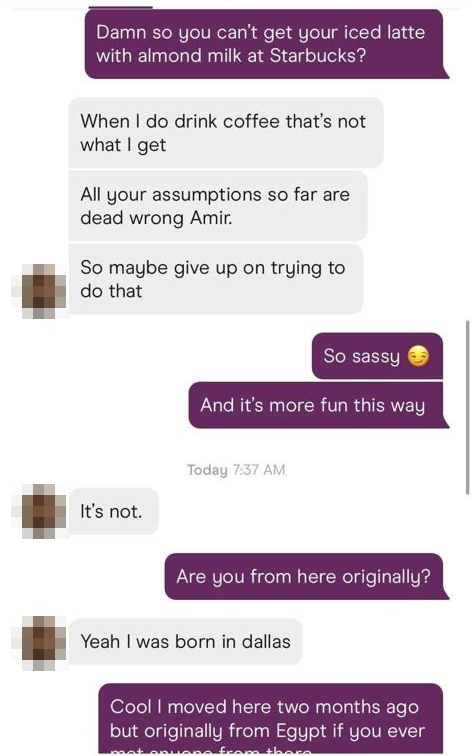 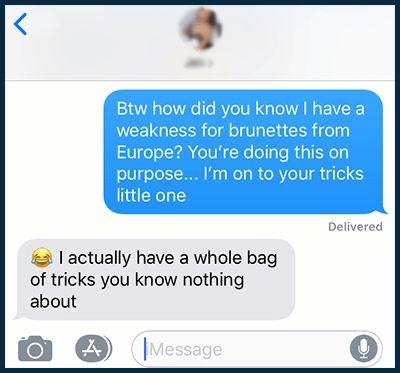 Negging can easily trigger a negative emotion that you can not come back from even if you think you’ve messed up. The risk to reward ratio of Negging is just not worth it. It’s better off to Tease the girl. The best way to look at it is that you assume you already have the girl and you’re Teasing her here and there just to have fun until the bedroom fun commences

Indian “If you don’t read this guide, you suck” PE