Hey again! Today we’re gonna talk about how to maximize the chances of a girl coming back for more so she is part of your rotation (or start a rotation if you’ve never had one). We call this retaining a girl, or more simply, retention. We love hooking up with new girls every week. But, there are many advantages to also keeping girls who you like around.

Fair warning however! You need to set reasonable expectations. You can’t expect to keep every girl you sleep with in your rotation. Remember, the typical girl will have as many OR more options than you to sleep around with – even if you’re pretty attractive and have good game.

And, there are other reasons a girl may not want to see you again. Many of these reasons will be totally out of your control. Maybe she gets into a relationship. Maybe, despite your best efforts, her limiting beliefs make her feel like a slut. Maybe she just prefers one night stands and doesn’t like to see guys again.

A better goal is to have a plan for maximizing the chances she’ll want to see you again. With that goal in mind, I’ll give you the guidelines/steps I follow to set up second dates, retain a girl, and maximize your odds of keeping her around as long as possible.

In general, the highest probability move is that you have sex the girl on the first date. The amount of emotional and physical investment she makes by having sex with you is significant, and it really increases the chances of her seeing you again. So, it has a lot to do with screening, sexualizing over text and setting the right frame so she knows there’s a possibility of sex happening. This guide is about retention after the first date, so if you’re struggling on the first date, refer to our guide on getting laid on the first date.

The Keys to Retaining a Girl After the First Date

One of the biggest complaints I hear from women is that men get too attached and needy after they’ve fucked the girl one time. Some men even try to get her to commit exclusively to him once the first fuck happens.

Some examples of being too needy after fucking her? Texting the girl too often after you’ve had sex. Changing from the guy who set “the prize” frame to suddenly acting like she’s the prize. Pushing really hard to get another date set up, or showing too much investment in that date actually happening. Getting reactive when she’s not available or cancels on a future date on you. Basically, you demonstrated yourself as a high value man to her before you fucked, and you suddenly start showing her that wasn’t true just because she had sex with you.

Neediness is a major turn off – possibly the second worst sin with women after being creepy. Women are intrigued by guys who are in command, have other priorities than her, and can lead the pace of how often she sees you and the frame of how casual or serious things are. By failing at this, and forcing the woman to dictate the pace and frame of seriousness, you are lowering your value in her eyes.

Beyond neediness, there are two key components for women to actually want to see you another time. They can be simplified to:

Both the above investments only happen over time with different archetypes of girls and your ability to attract each of them.

How to Set Up the Second Date

Once you get her emotionally and sexually invested in you, here is how I go about setting up my second dates.

This is a Russian in my current rotation. I met her outside for the first date and pulled her home and we fucked. The trademark “That was 🔥” is our favorite post-sex text from PWF. 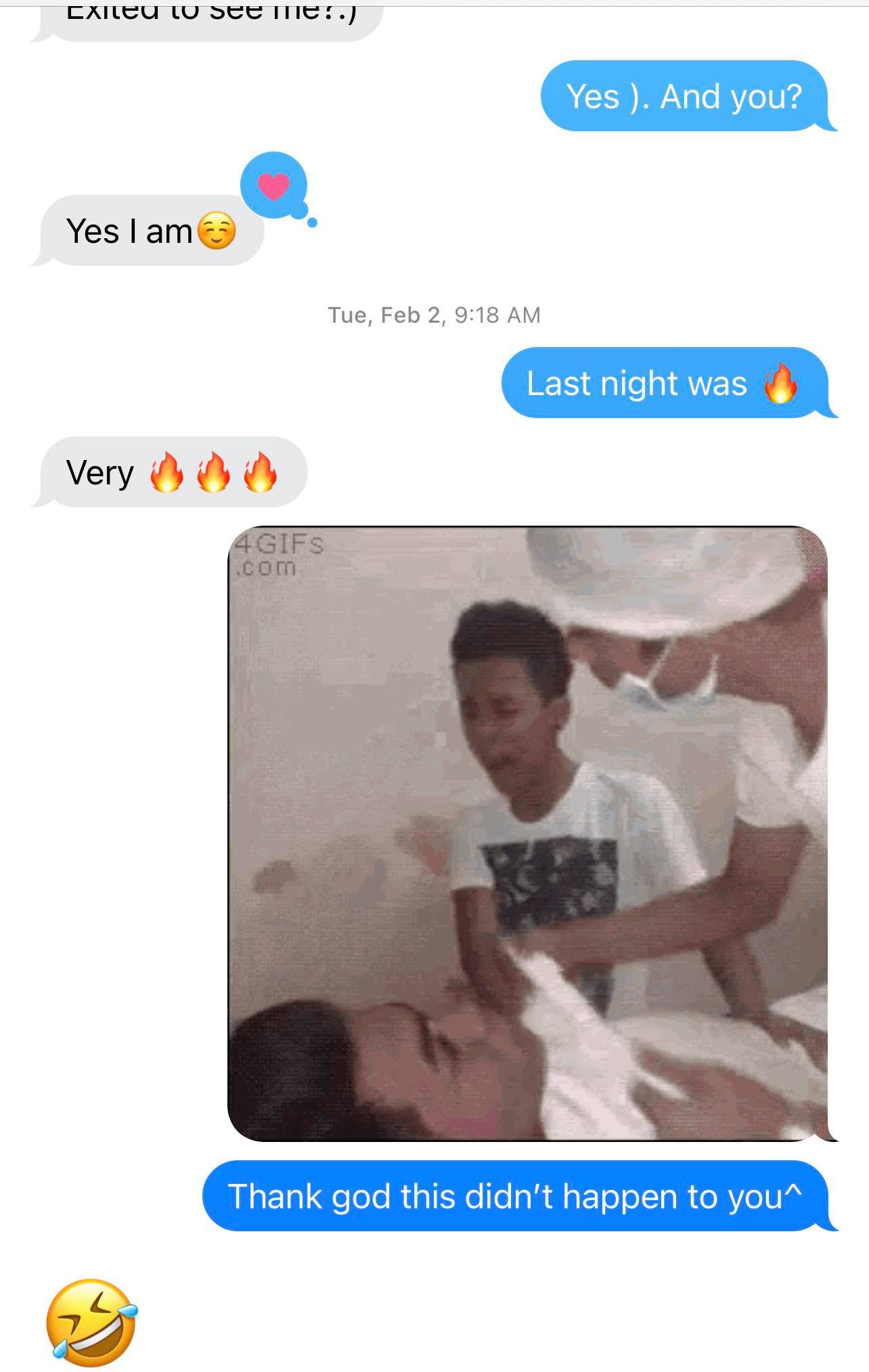 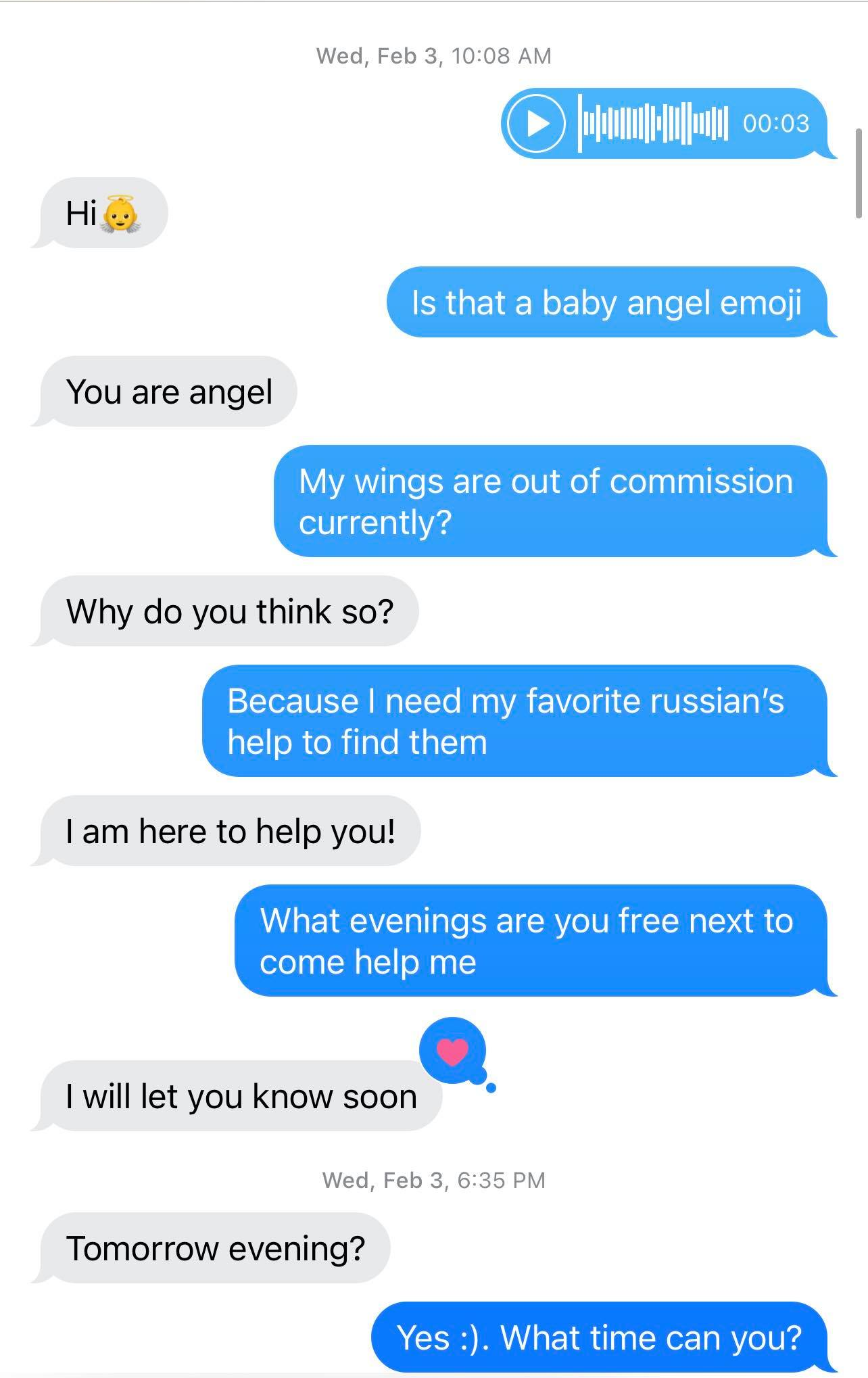 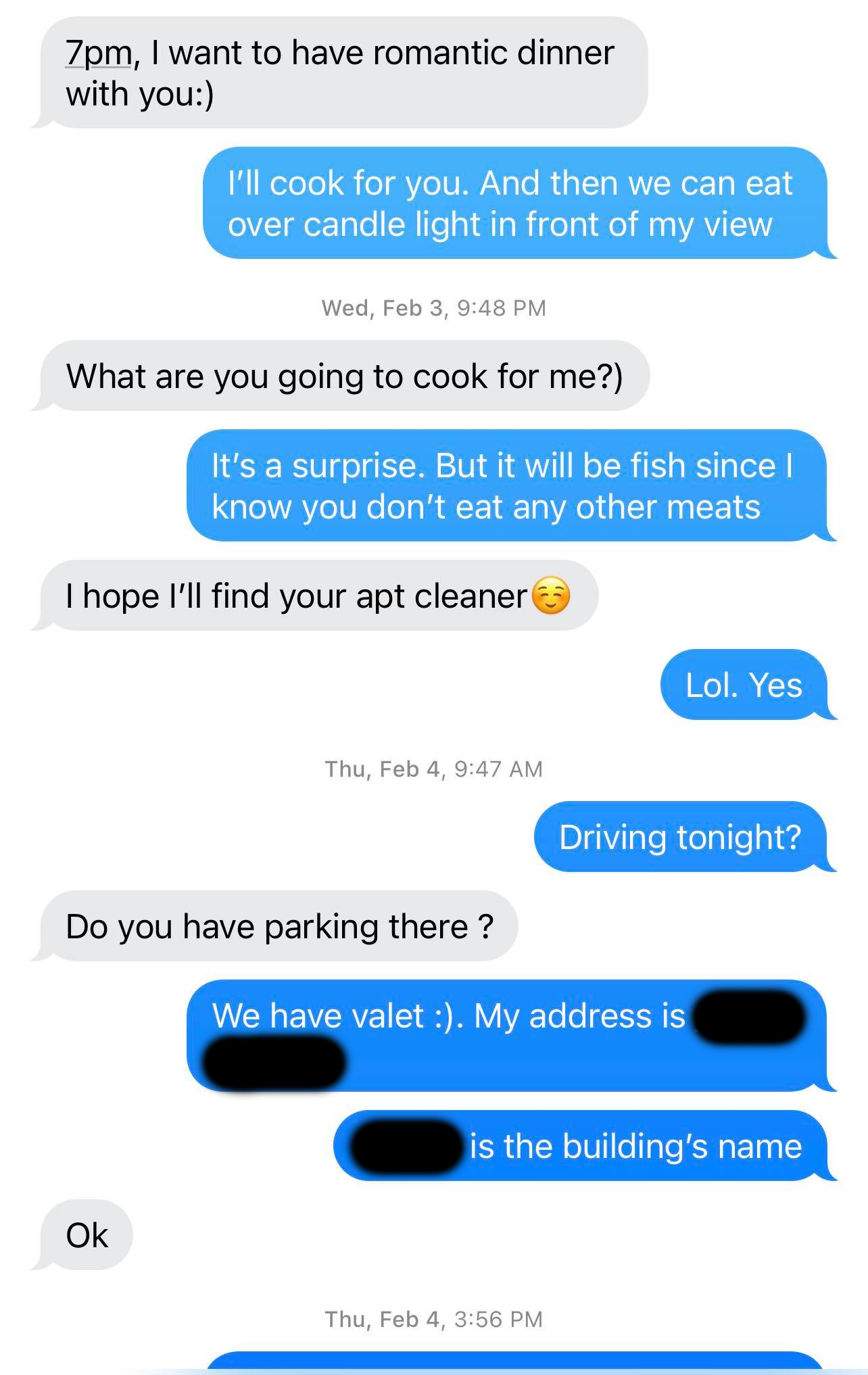 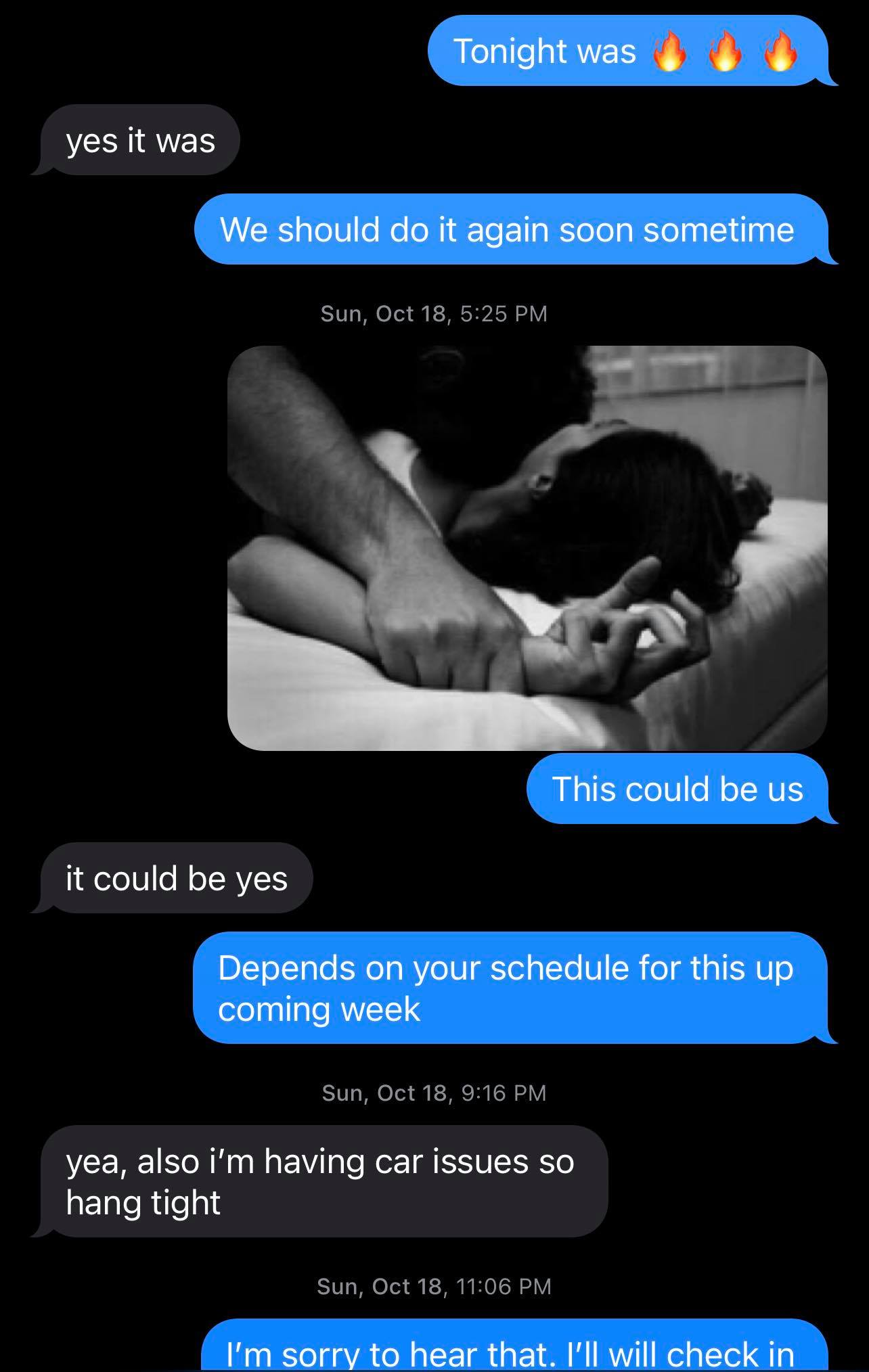 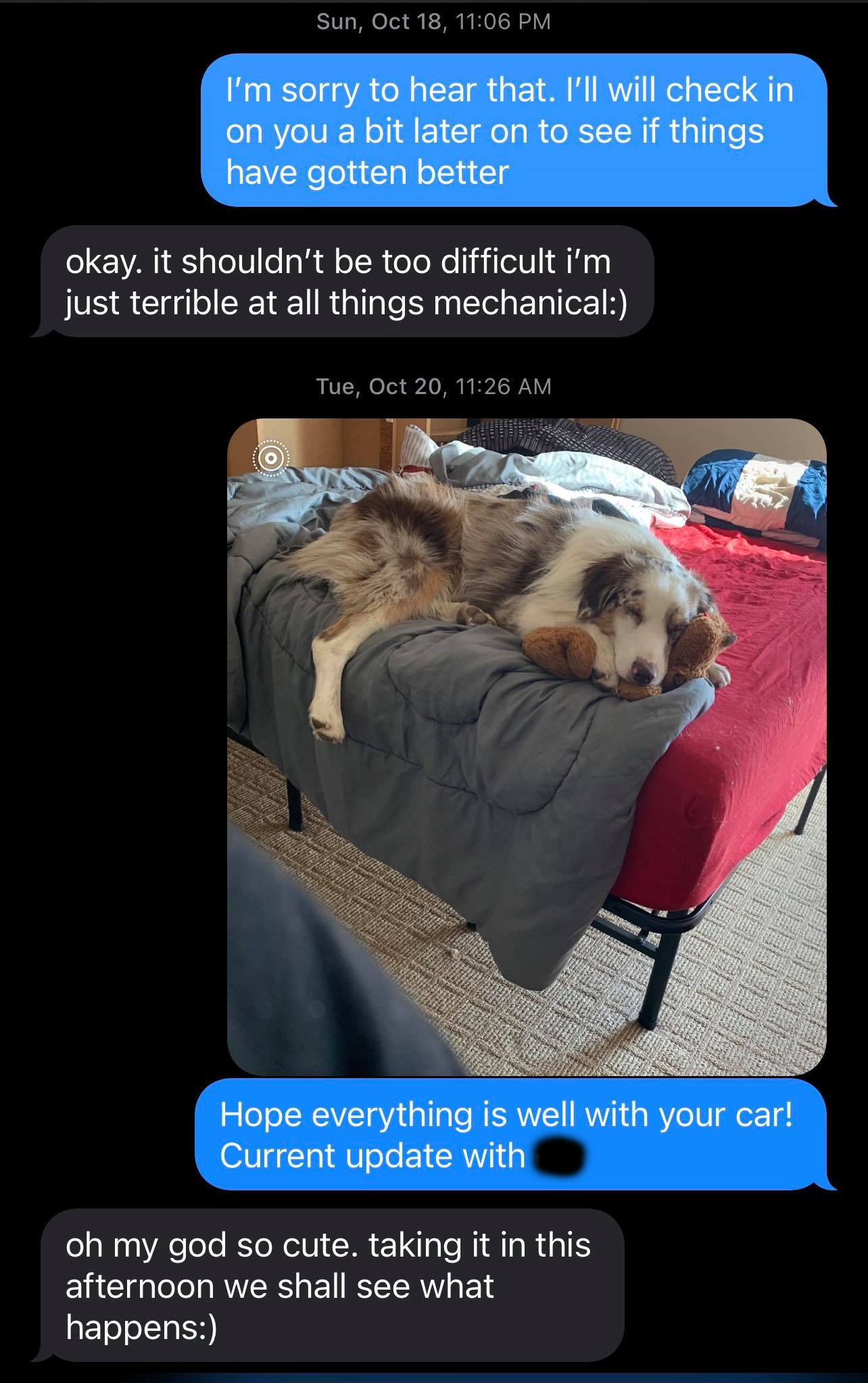 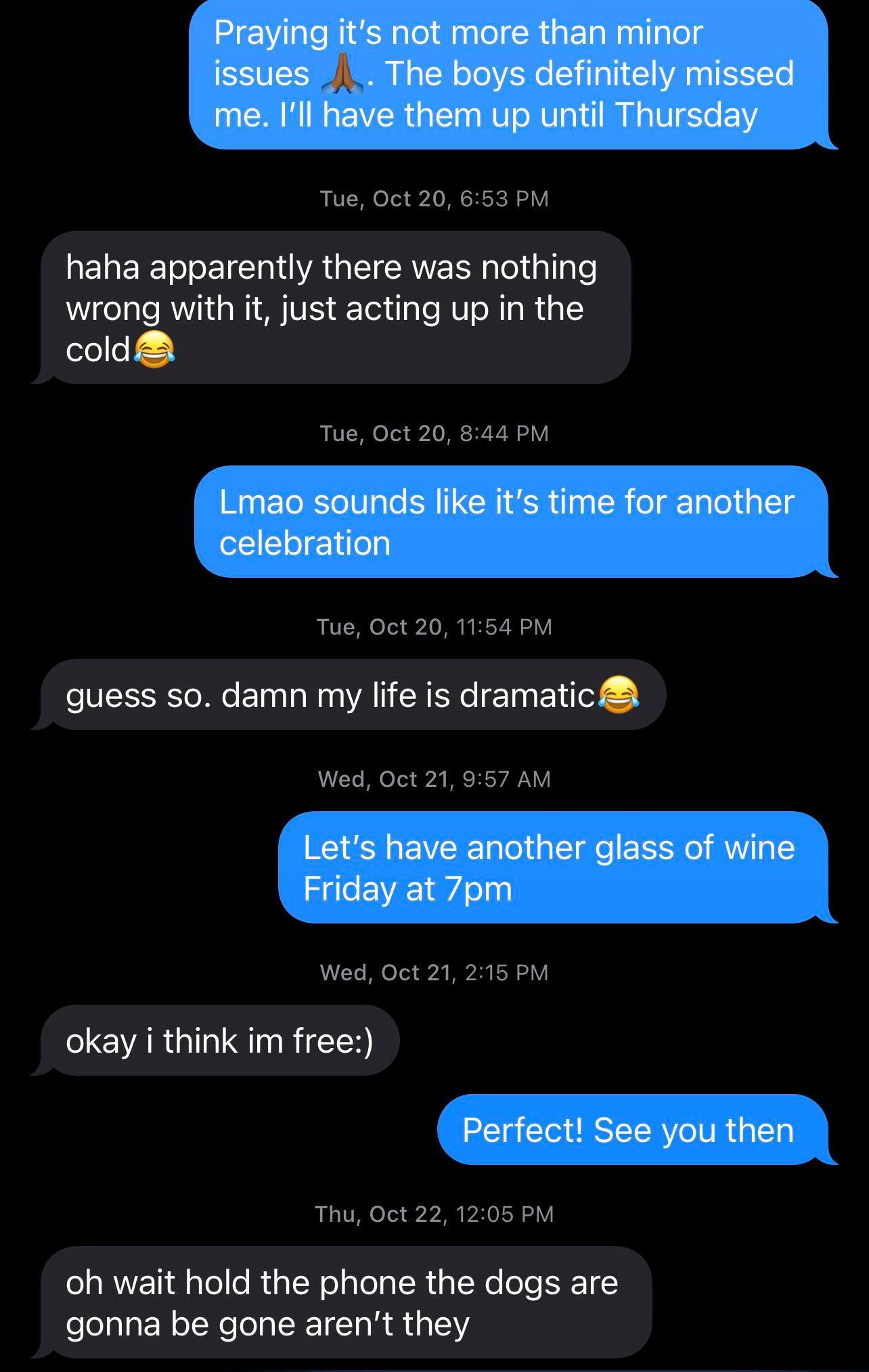 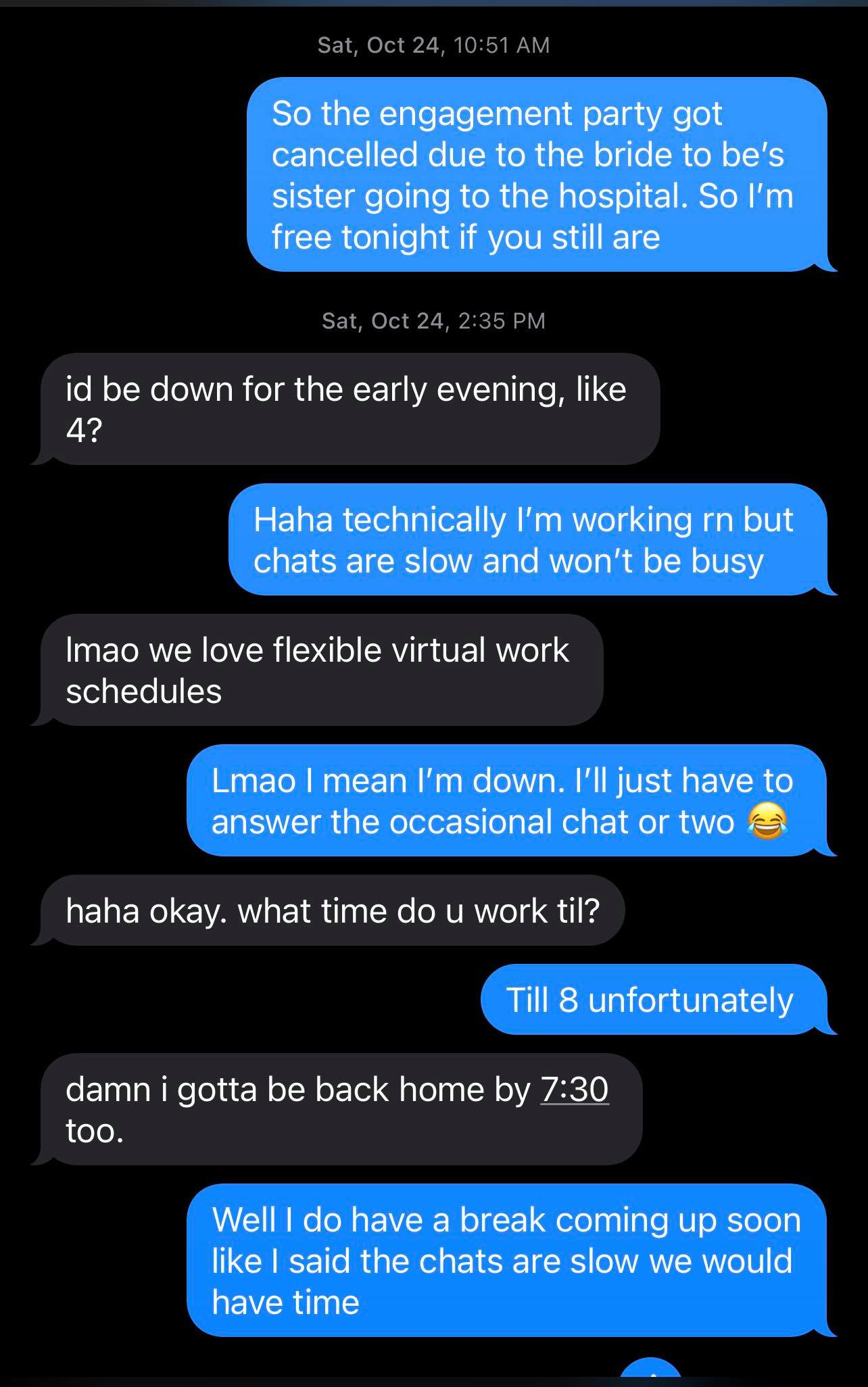 1. You know the drill. “Tonight was 🔥”. She agrees. And he texts after with “We should do it again soon”. She doesn’t reply to it. But, our brother obviously doesn’t take NO for an answer.

The way I set up my rotations is that the girls get a day of the week (pending on each of your schedules). This way, it’s more consistent for them and they know they can see you one day a week. Getting the 2nd bang as soon as possible ensures that you can continue seeing the girl. The longer you wait, the less likely she is to see you a second time and more likely she is to end up with someone else.

But, it’s also critical not to be needy to set the second bang up. Doing so will turn her off and decrease the chances of her seeing you. Remember that no matter how much emotional and sexual investment you get, you won’t be able to retain some girls. It simply isn’t realistic to aim to keep every girl you have sex with around. So stay ‘not needy,’ and if you can’t keep a girl around, move on to the next one!