Whaddup my playas!! In this article, I’m going to go into depth about why double texting can be devastating and how you can lose a match and the attraction real quick with no way back.

We, at PWF will always preach to be persistent without being needy; and double texting without following a few guidelines will make you kick yourself when you lose matches.

First, I’d like to break down the most common reasons why guys double text.

All the above have been solely based on a false assumption that women don’t have a life outside online dating. Most times, women go days without even checking their app. Just unintentionally but in the end, it proves good for them since they can weed out needy guys with ease.

This is an extreme example. But, sadly not a rare one. Guys get so anxious that she is not replying asap. As you can see the timestamps that he had no Patience to get a reply. If you do this, you guarantee to dry her pussy up and turn her off for good. Instead, he could have just said “That was a lotta fun” and give her 24-48 hr time to reply back 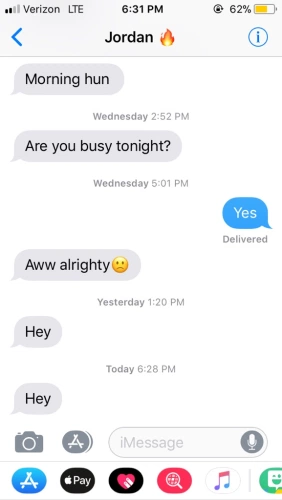 Again, terrible way to double text even though the texts are spaced out. He is calling her “hun”. That comes across too strong and women get turned off. Asks if she is busy and she tells she is. He follows up with an “Aww :(“ which again shows a lack of options. Follows it up with two “Hey”s.

When you double text without following the simple rules I’m about to go through, you can bid goodbye to the match of your life.

Now let’s see all these simple rules in action. You’ll notice how easily things can turn around even if there was a lull in the conversation 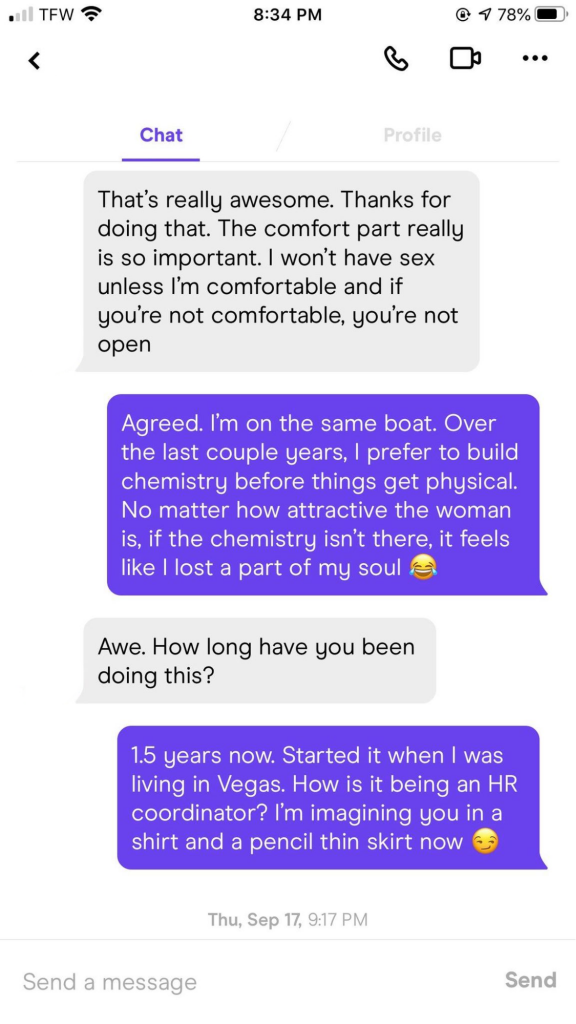 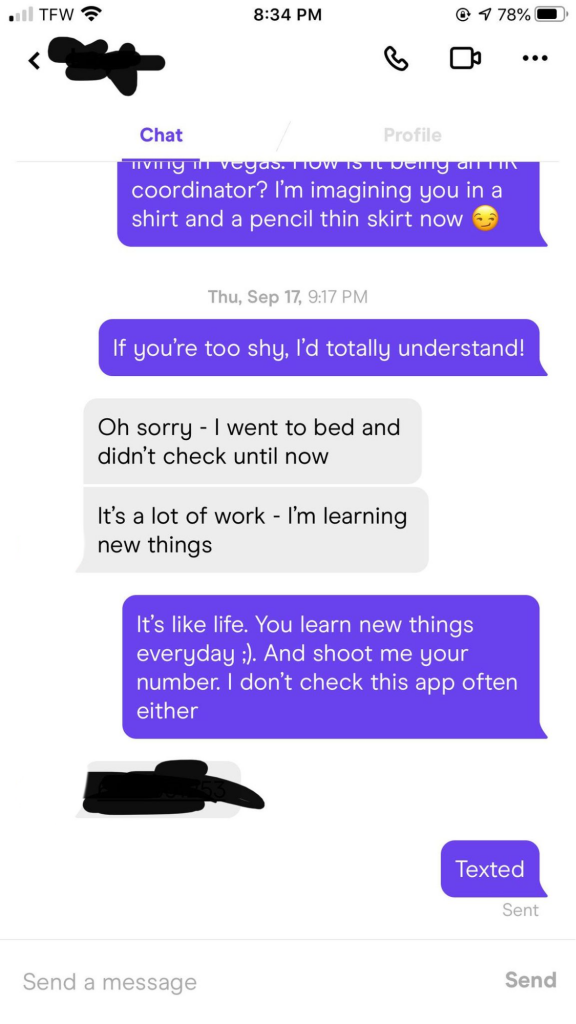 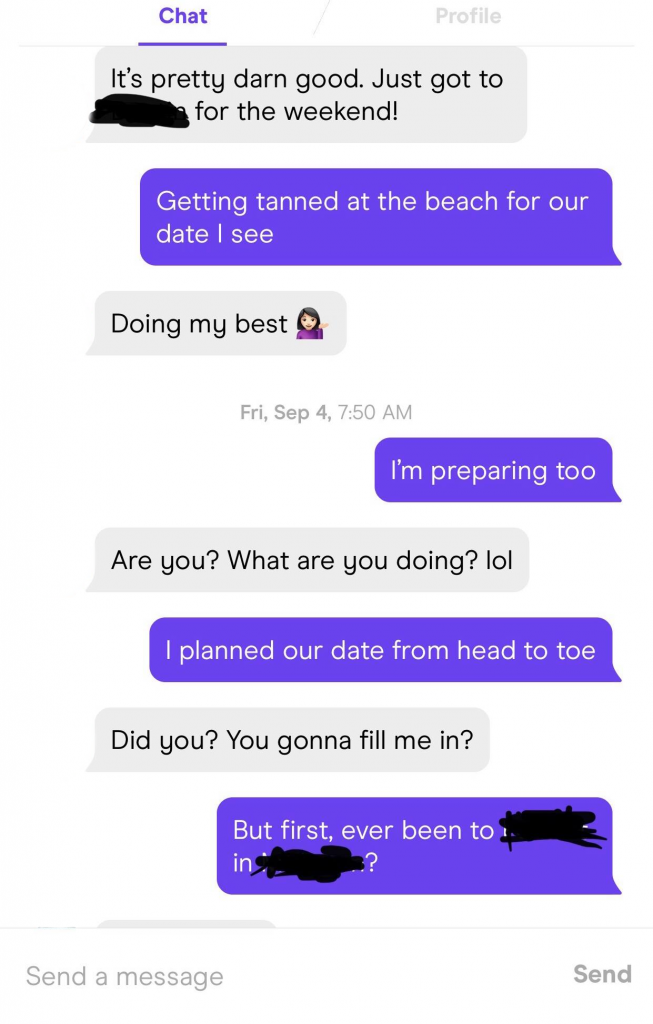 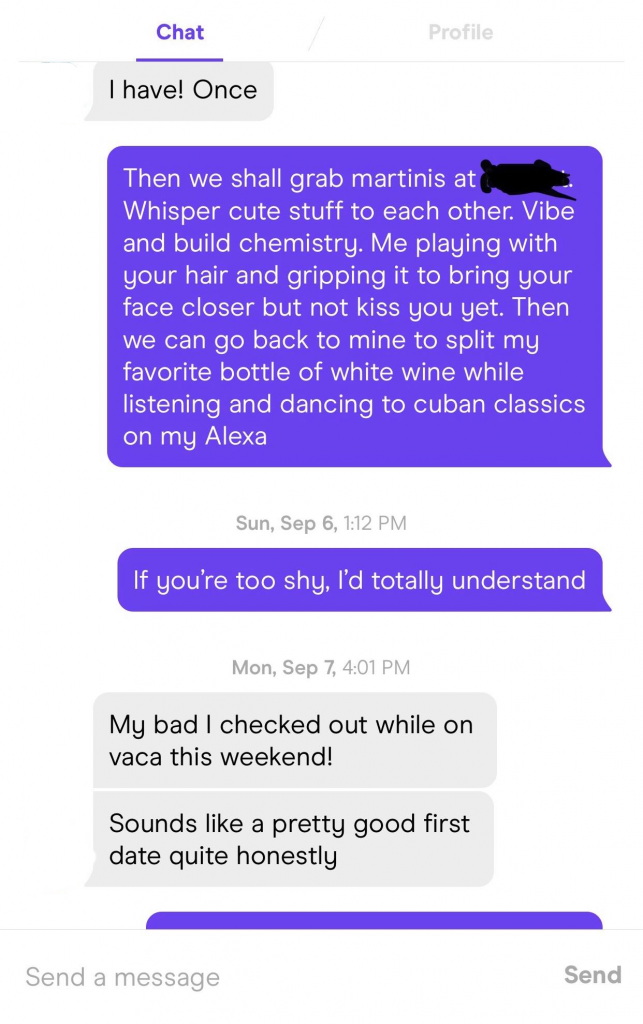 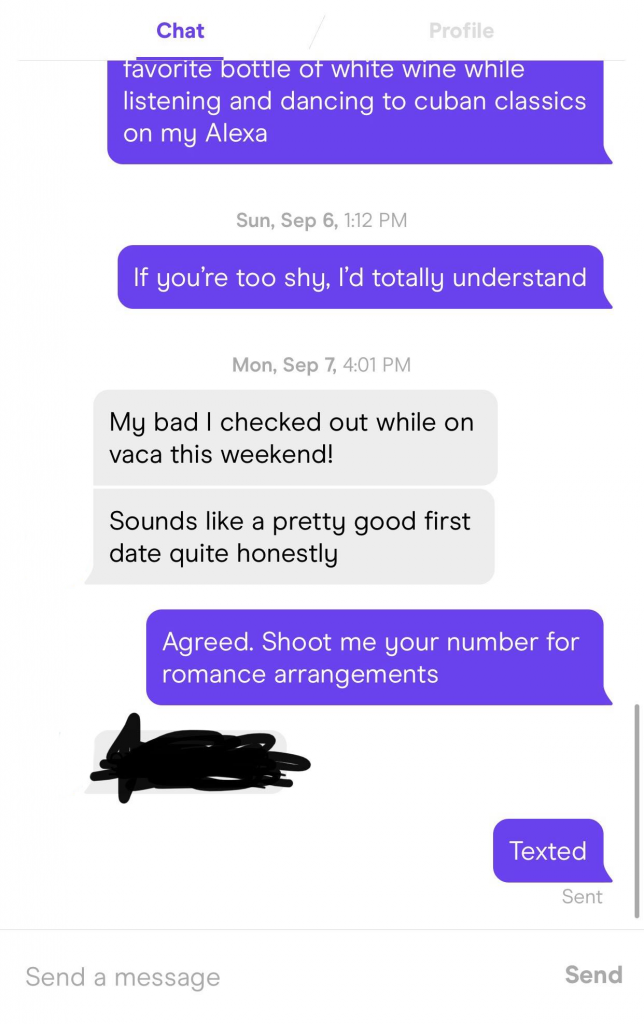 Example 4: (From our IG: @realplayingfire. Follow us for lots of free value) 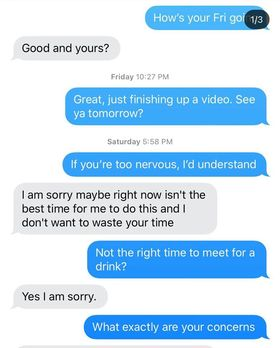 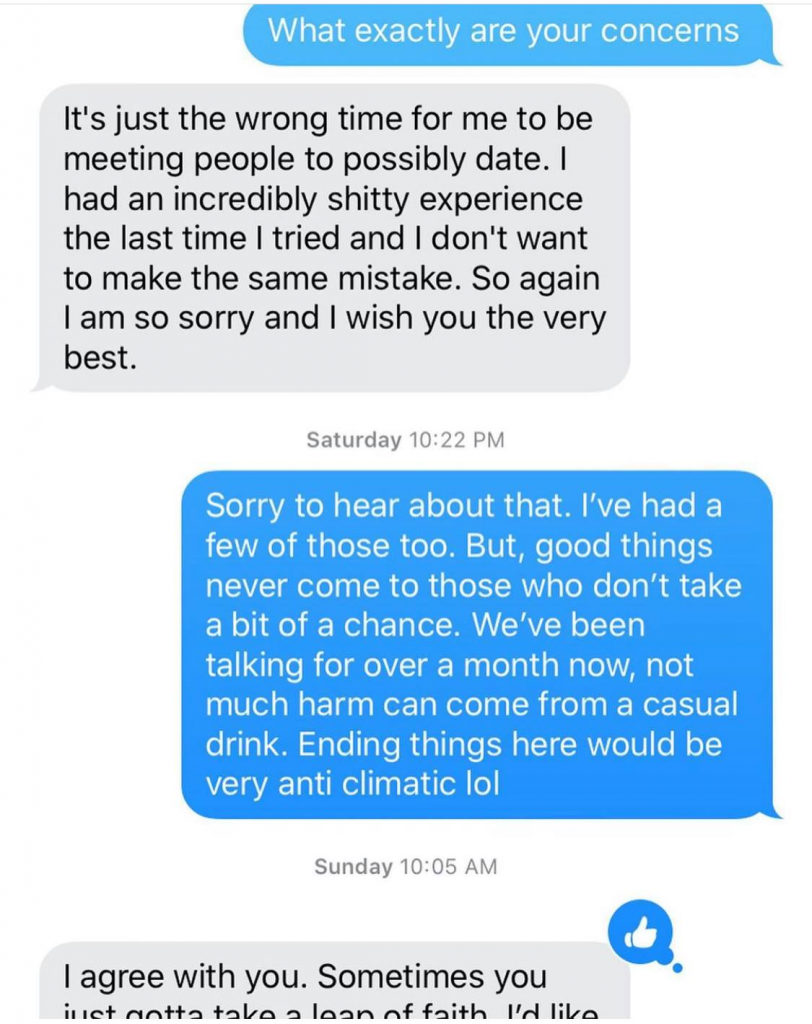 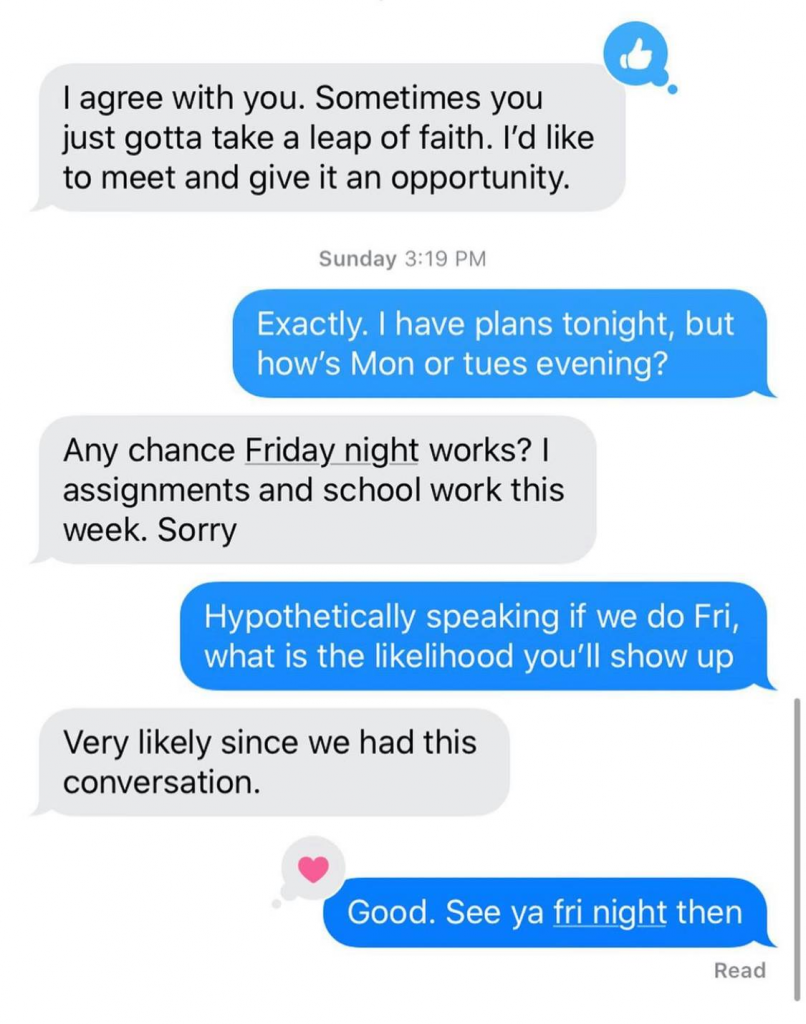 1) The first screenshot starts off with him trying to confirm the date which he already set. She doesn’t reply and hence he hits her with “If you’re too nervous, I’d understand”

As you can see, there could be a number of reasons why a girl isn’t responding. Assuming the worst and trying to “recover” something even though it wasn’t a failure will only spell doom for your matches AND your inner sanity. When you frequently get ghosted or flaked on, THEN you know you have a real issue behind your text game and that you need to reflect back to what mistakes you might be making. Make sure to check out the guides here to pinpoint what your sticking points could be.

One thing that has also helped me when I get anxious about not receiving a reply is to calm down, meditate, take a breather and go for a walk. And of course, the PWF Online Dating Blueprint helps you learn how to send the optimal text the right time, so you can avoid worrying after sending your message.