Before you guys turn your enthusiastic smile into a frown, heads up! Huge disclaimer! We don’t advocate doing it, nor do we actually do this ourselves. But, we keep getting asked in the YT comments and mastermind on how to do it so we wanted to give you guys the information and let  you decide for yourself on what to do with it. Everyone has a code of ethics they want to and choose to follow. So, if it goes against your moral standards, stop reading now!

That being said, if you do see a girl you really want to get with who has a boyfriend and want to know the right way to do it, here’s how you do it! A lot of guys who are starting off and want to step out of their comfort zone tend to want to know more about this so they can keep pushing themselves.

There are typically 3 categories of girls who have a boyfriend. You need to be able to first categorize which one the girl falls into:

One way to figure out if she has a real boyfriend or is just making it up is treat it as a shit test and if she isn’t serious about the guy, she will laugh and you can brush it off and change the topic. Saying something like “It’s okay. Sharing is caring” OR “It’s okay. He can watch” OR “I don’t care”

So, when you start talking/texting to a girl, you first need to categorize her in one of these 3. And then, set the right frames for her to cheat. Here are the frames/questions you need to ask and set so the girl is more inclined to cheat on her current boyfriend:

Now that we talked about the steps and actions you need to take after, I’ll personally breakdown my BF Lay report, which also was the story of how I lost my virginity:

The original report is on the Playing with fire fb group. As you can see my writing skills were not up to par. But, here’s my breakdown of it now:

This is back in 2017 when I was doing cold approach and still a virgin at 26. I had stumbled upon pickup in December of 2016 and had been consistently going out for 8 months to that day (moved to Vegas in April 2017). The night started off pretty normal with a few approaches A couple of social interactions. A couple of ‘nice to meet you’ rejections. I walk around for a little bit and spot 2 girls making out. One brunette and one blonde.

The brunette was with some guy she met at the bar and he was fingering her while she was making out with her friend. At this point I decide to open the blonde once they take a break from making out. She seems turned on but not the amount you would expect. I chat with her a little bit. still holding the buyer frame. I was locked in beside her and even though she was not asking a lot of questions about me, I made sure I made her qualify. She talks about her work as a barista and I instantly disqualify saying we would never work since i hate coffee. At this point, she says she has a bf but still seems a little into me.

I decided to stick to this girl. I went further asking her if she had cheated before. The most important thing to keep in mind is that you don’t want to ask this in an accusatory (judgemental) tone. You want to encourage this promiscuous behavior.

She: “Yes” (in an embarrassed tonality)

Me: “I love that. Tells me you’re very sexually open minded and kinky”

Over here, it subtly lets her know that I won’t judge her if she cheated on her bf. I chat a little bit more and I ask her if she still remembers my name. She laughs awkwardly and says

I totally withdraw my body and look away giving 0 attention. Indicating that I was not impressed by that. She tries to grab me but I say.

“okay. you have one chance. I will give you the first letter of my name. If you guess it correctly, you GET to kiss me”.

This is a powerful line I came up with. This means I am letting the girl kiss me. And not a mutual thing.

and I grabbed her face. She pulls back and says

“My boyfriend is behind me”.

I see a few guys gambling on a table 30 feet away. I guessed it was one of them. Even though i did not know who it was i just said

She looks back and looks back at me and kisses me hoping to not get caught. At this point, i knew i could pull her because the sense of “Doing something behind his back” drove her sense of adventure and she loved it. I instantly reward this behavior with

“I love how adventurous and spontaneous you are”

She agrees (falls into the frame of being adventurous)

At this point, it was pretty much on that we were going back home or at least fucking. So, I start trying to isolate her. I try to babystep with

She gives me resistance since she knows she will cheat if she goes with me. An opportunity presents itself and the friend says that she can’t find her wallet. So, I use this excuse to say

“Me and blondie will go get the wallet from security. Don’t worry guys! We’ll be back”

She finally agrees. And we head towards the parking lot in the casino “I just have to pickup something from my car”.

One last resistance I get is, “Okay. But we have to be quick”. I escalate a bit more in the elevator and find out she isn’t wearing panties. I take her to my car, sit in the back seat and just start undressing my pants. She was a hot hottie with tats above her pussy and big natural pierced C cups and tongue. I fuck her and then safely returned to the bf.

No judgement, but the guy looked very tame and nice guy. Later in the week, I ran into the guy the brunette friend was making out with. He said that the BF was constantly questioning her if she cheated, she convinced her that she didn’t and he took it very well apparently. That’s what happens when you keep taking back girls after they’ve cheated (but that’s another topic in itself)

Overall, this girl’s relationship definitely fell into the “Irrelevant” category because she had no respect for the guy. She was willing to risk being judged by her friend AND have her BF lash out on her for making out in the club in front of everyone. She may have been in a relationship for long but given another chance/opportunity she would do it again as long as you make it as easy as possible for her

FYI: This is the girl 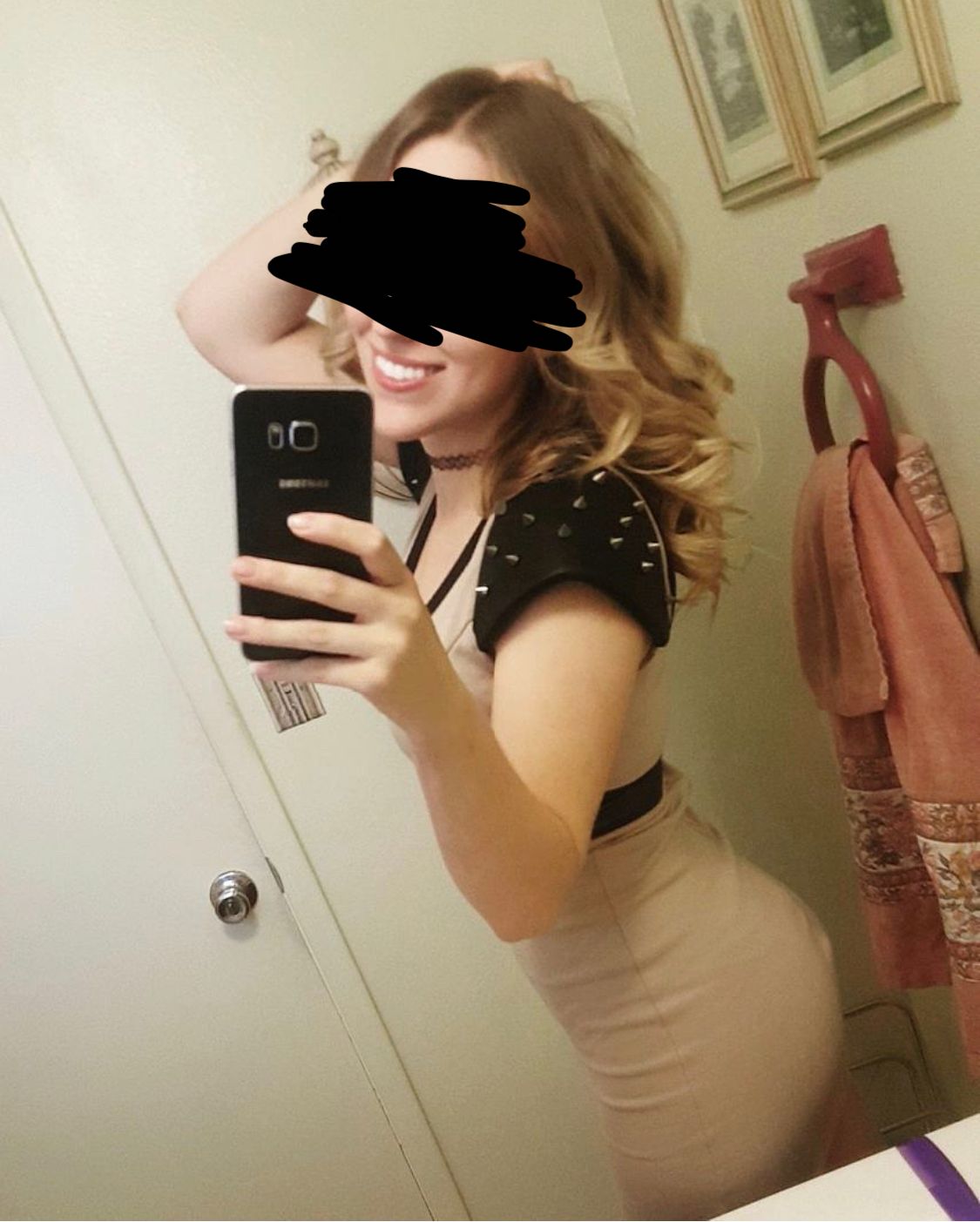 Last but not Least, this kind of thing has an inherent risk. The last thing you want is to get attacked or shot by a jealous boyfriend/ husband so be smart. Proceed with 100% caution and be tactful in your approach to such situations.