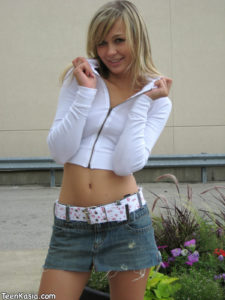 I generally found Polish Girls (and people in general) to be on average some of the rudest I have ever encountered (and I grew up in New Jersey). Extreme example here. I got a lot of harsh rejections day gaming and night gaming. This was the exact opposite of Finland where I don’t think I got a single harsh rejection. The girls who I did hook, doing day game or night game were for the large part not Polish (either visiting or recently moved here). People at grocery stores, security guards, etc. were ON AVERAGE quite rude. However, to be fair, I only visited Warsaw. Numerous people who either live or have extensively stayed in Poland, pointed out that my experience would’ve been significantly different, If I had gotten out of Warsaw and gone to some of the smaller cities

Also, the level of LMR I encountered in Poland was on average quite high. This is not a problem if you have good game and know how to confidently & patiently deal with it. However, for beginners and even intermediates I can see this being a big issue leading to a lot of dates (even the ones that are straight to their place) that don’t close.