Ever had a woman send you a message, and you weren’t quite sure how to reply? Maybe her message didn’t give you a lot to respond to, or she sent a shit test. So you left her on read, probably forgot about it, and as a result ghosted on the conversation.

And by doing this, you’ve missed out on a chance to get laid with a new girl.

A big issue is most guys don’t have a sense of direction and/or where to take it when a girl gives them something and they don’t think they have a lot to work with.

Today, I’m going to give you cheat codes that I’ve learned, which you can use whenever you feel like you’re getting stuck in a conversation. More than just lines but some guidelines to just nudge the interaction in a positive way rather than losing the interaction gradually with “Hmm”s and “okay”s.

Basic Rules of Texting on Tinder

Before I do that, let’s recap: What are the basic rules of any interaction over text/online dating? If you haven’t sunk it in your head yet, here’s what you need to do to have your basics covered.

How to Keep Things Moving Forward

There’s a few things to keep in mind when you are just not sure what to say next.

Example of a compliant girl: 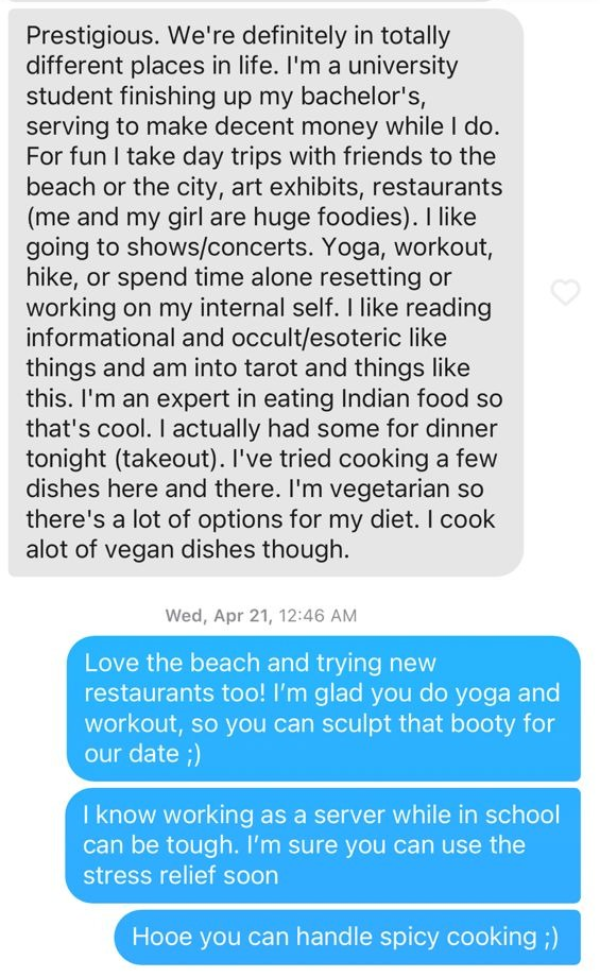 The girl responded talking about herself, interests and all of her hobbies. A paragraph like that is a major Green light and needs to be rewarded. A reward may look like like a simple “I love that. I can tell we’d have a lot of fun together and I enjoy a girl who takes care of her health”. This shows awareness that you understand she is into you and want her to continue being into you

Example of a non-compliant girl: 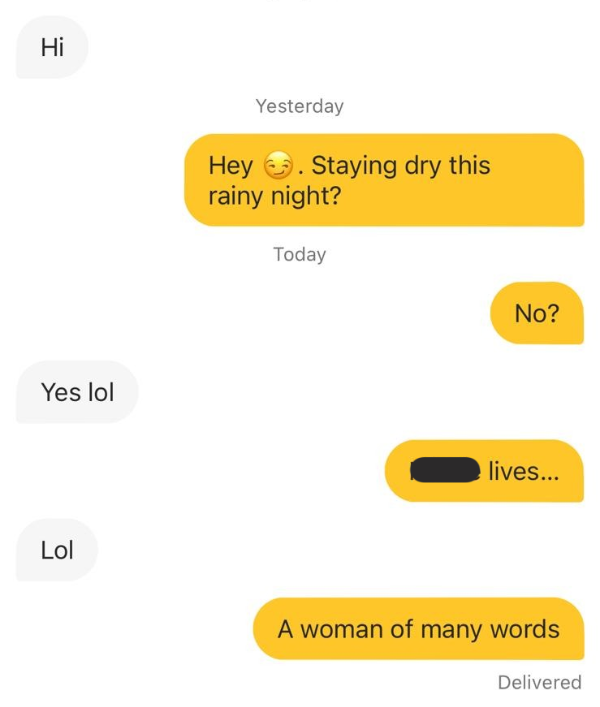 This is a pattern of red lights coming through that a girl just responds with 1 word replies or “lol”s. A playful call out like that is recommended but I wouldn’t keep my hopes high if the conversation started off this way. 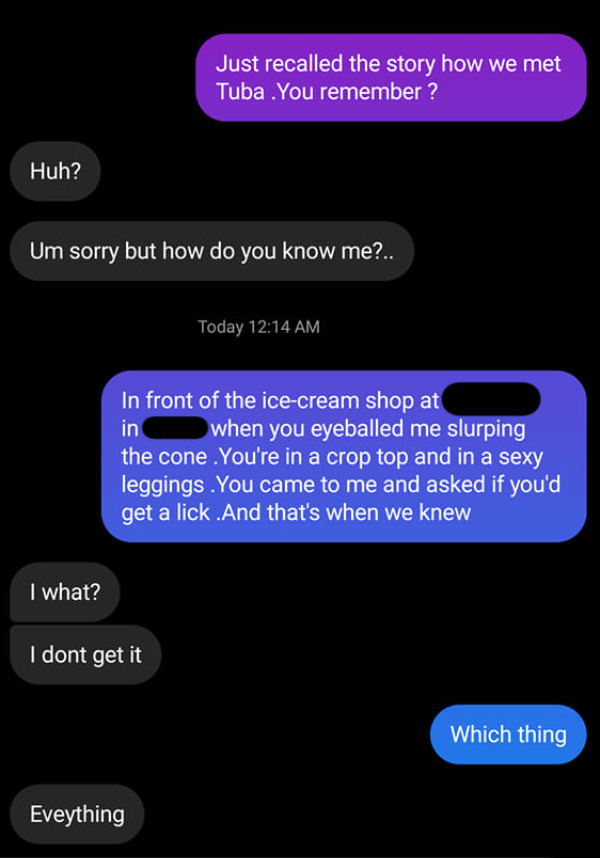 She is so confused by that long text. When you read it, you’re going to feel the same. He had 0 reason to send something like that, especially to a girl he cold DM’ed on IG 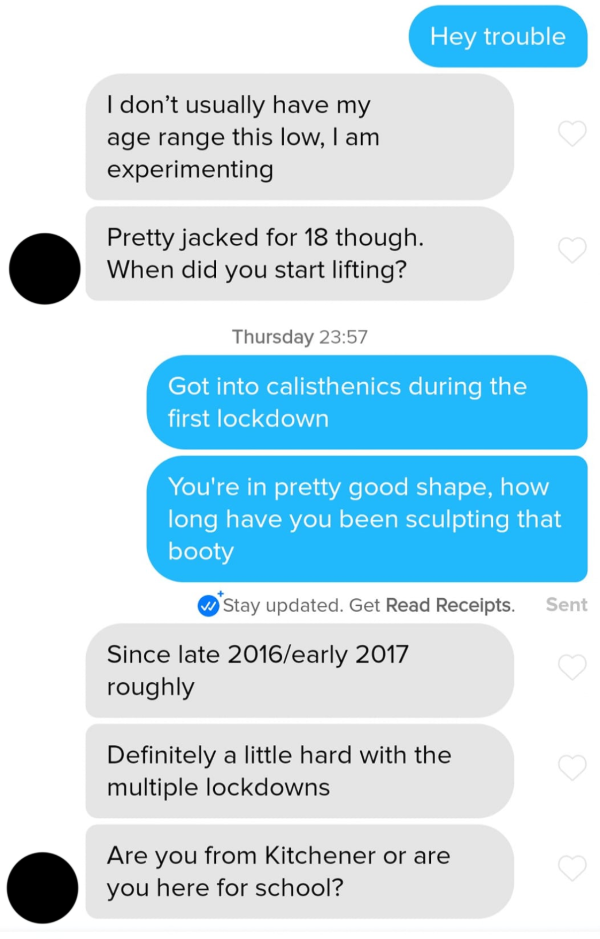 She complimented his physique. He returned the compliment with asking about her booty. She is getting into the “Getting to know each other”. A great response here would be

“Damn, booty must be really popping by now (smirk). I’m originally from ___. What about you” and then continue going towards the meet since she is quite compliant and she likes him

As you can see above, lowering the barrier of what you could say to a girl can open a lot of doors and bring your own creativity out. Girls are emotional creatures and your main aim is to get the emotions churning so as a way to build interest and get the meet.

Indian “Don’t run out of things to say” PE.