Sexual authority. It’s one of the most important things you can show a girl when you’re texting her. In this guide, I’m going to explain what it is and why it’s so important. I will also breakdown interactions where sexual authority was displayed and the girl got curious (and led to a bang).

To start, what is Sexual Authority? It can be broken down as something a man has that poses him as a sexual threat to a girl. When a girl categorizes you as a sexual authority, she is going to think you have a lot of experience and this builds a lot of sexual trust and attraction. If I were to teach Sexual Authority in school, I would break it down into these key components:

If you’ve read a few articles on the internet in relates to female sexuality, you will hear the term “Fuck her mind, and then fuck her vagina”. With Sexual Authority, this is extremely easy to achieve. Her mind, body and soul is going to crave sex once she categorizes you as an Authority/Threat 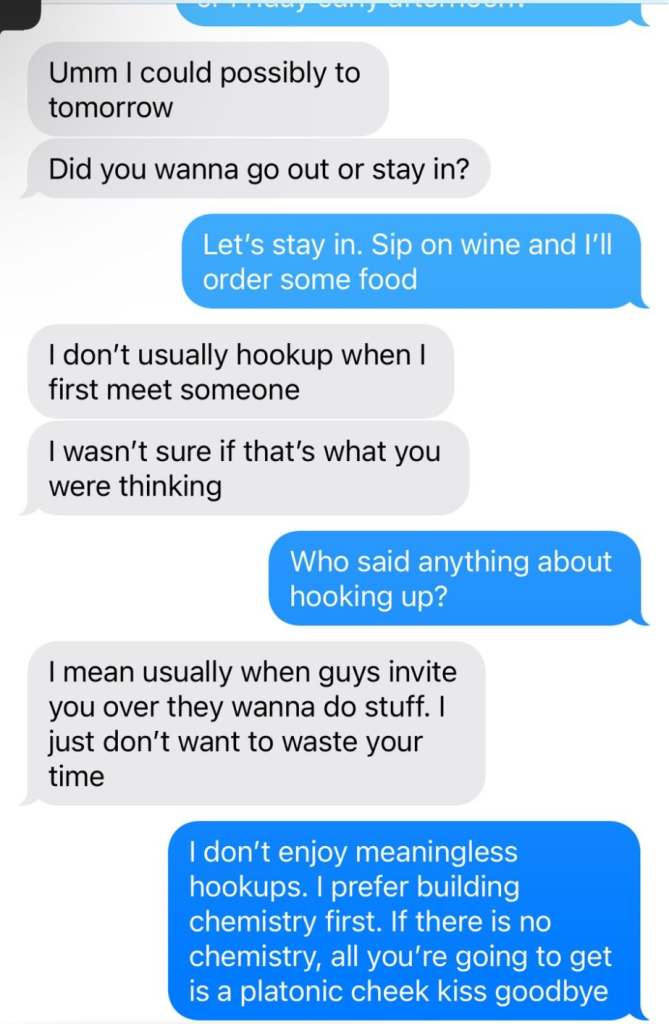 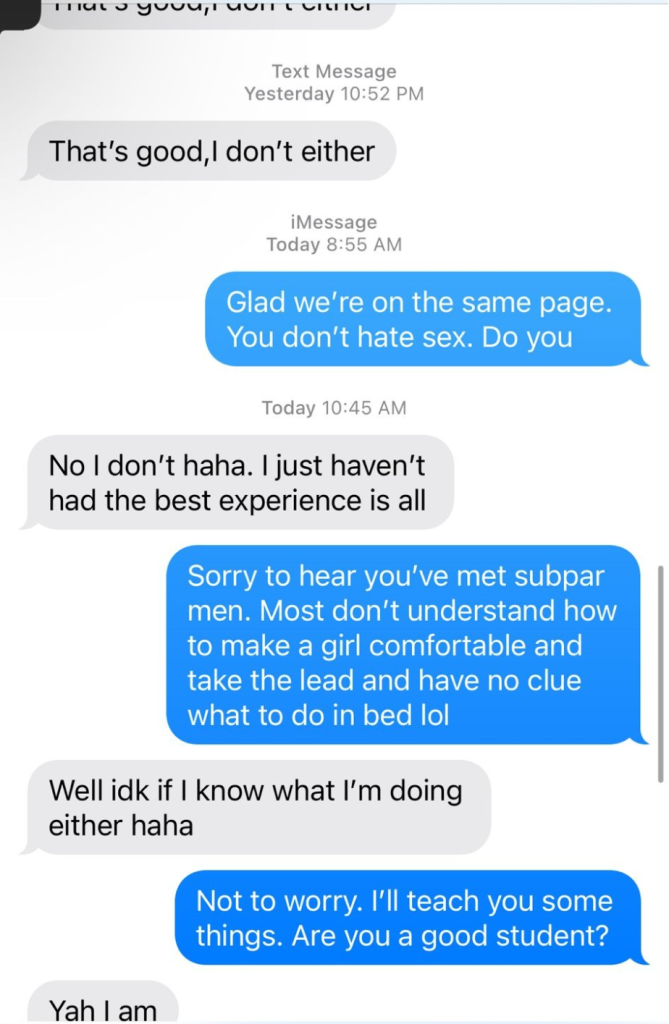 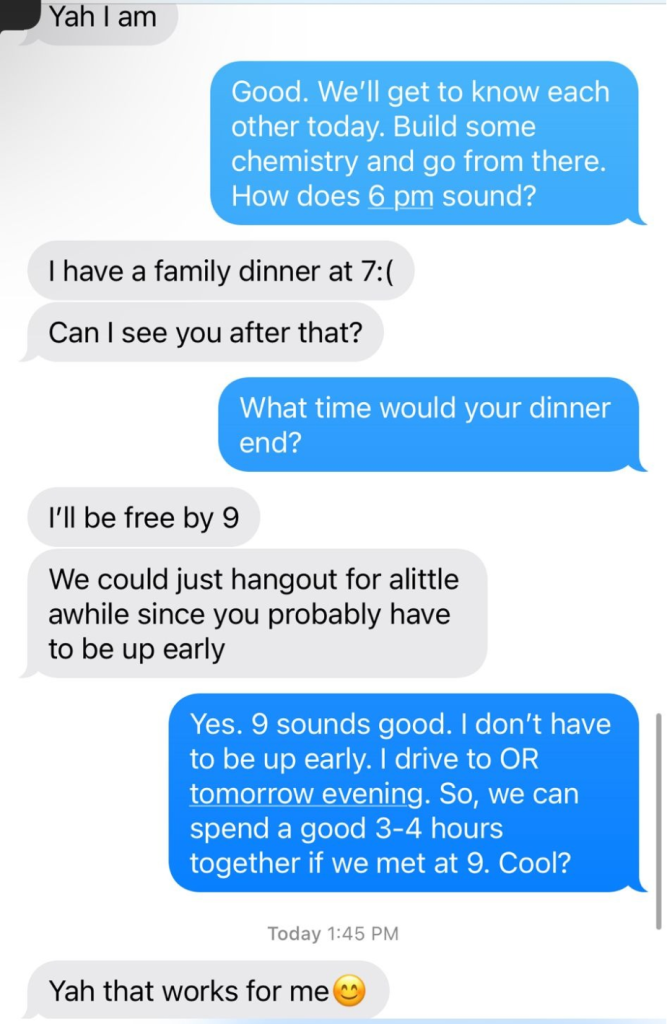 B) WHY did you start this 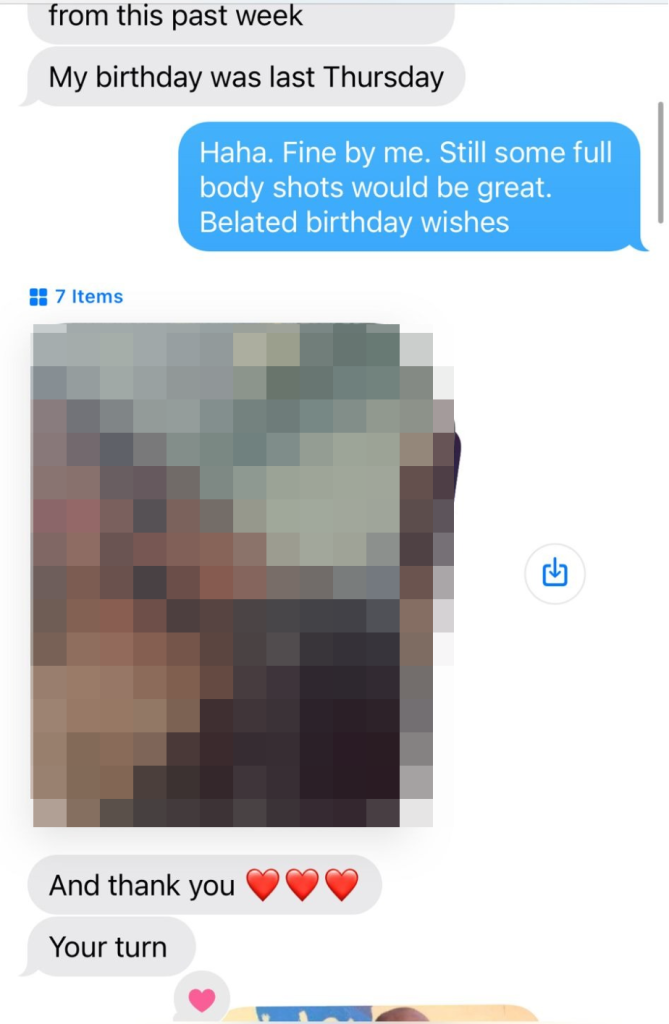 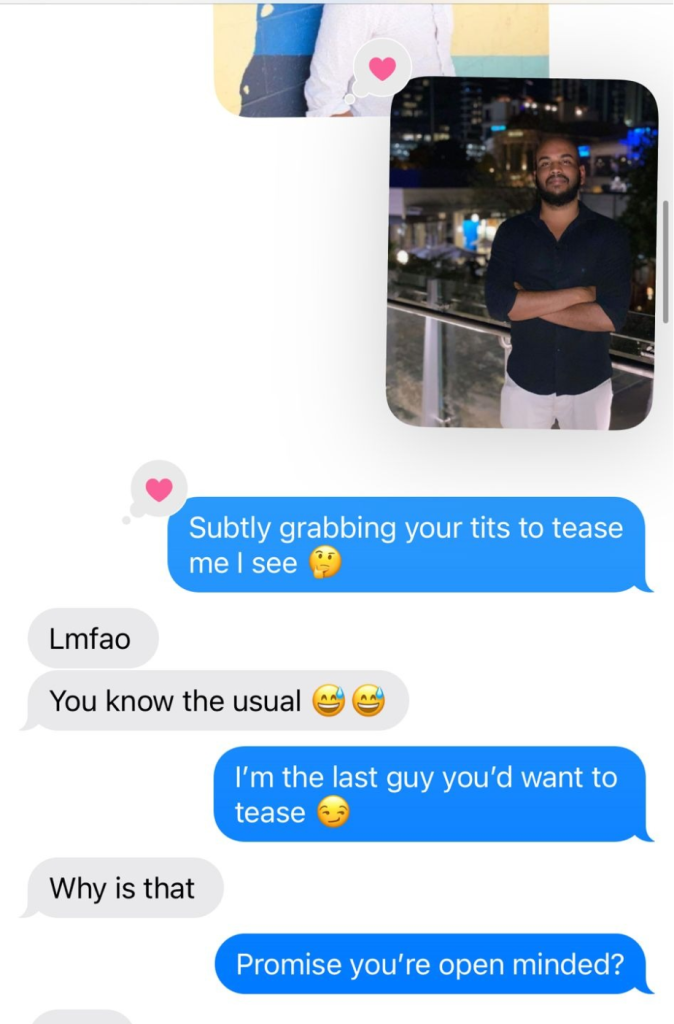 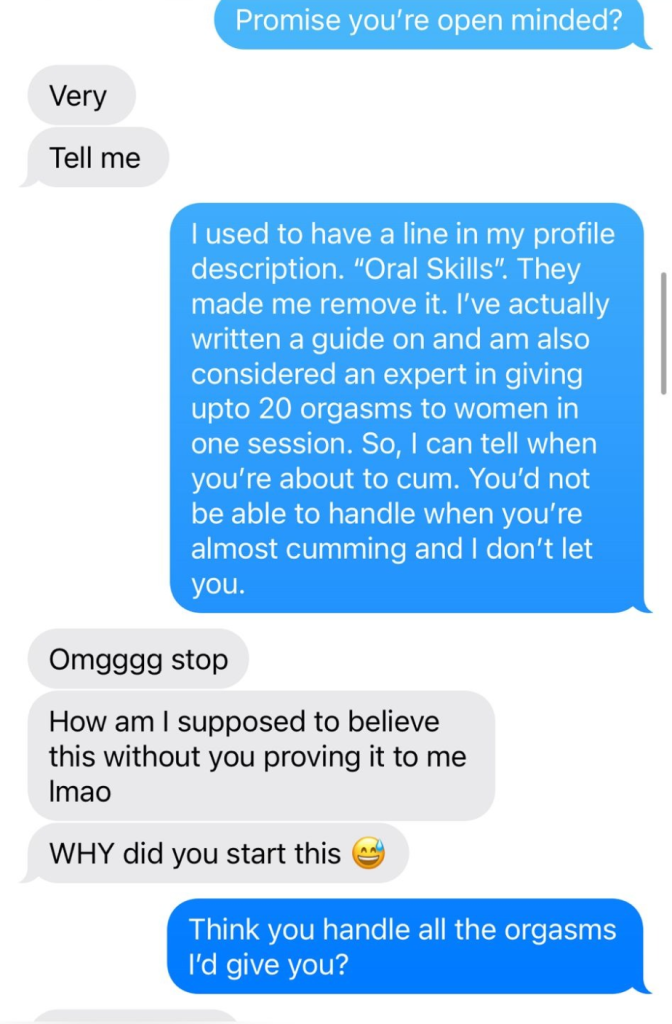 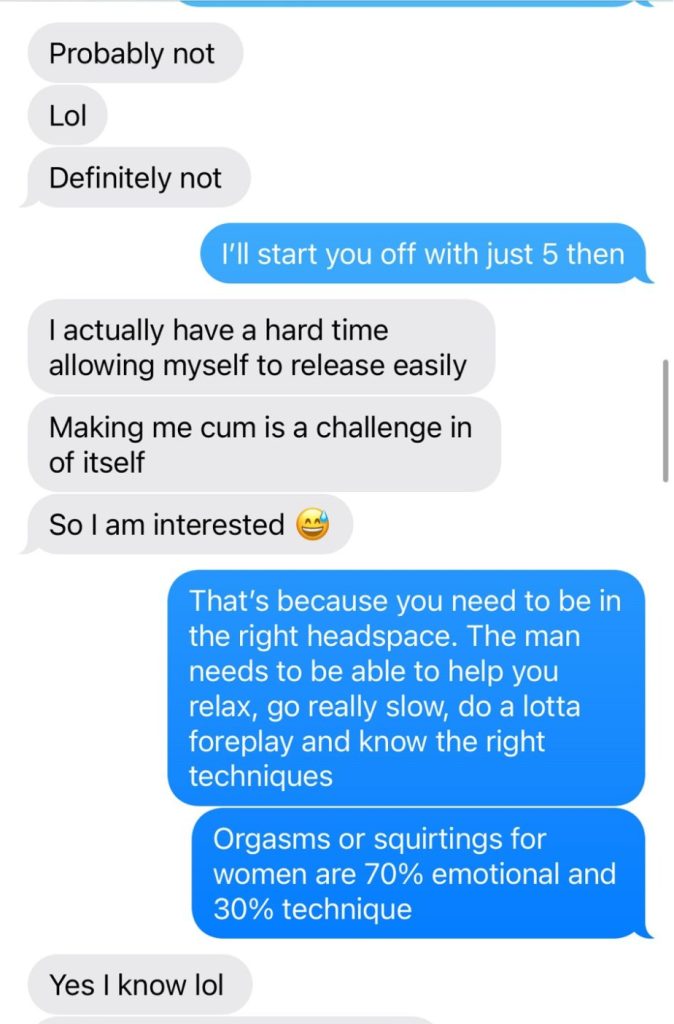 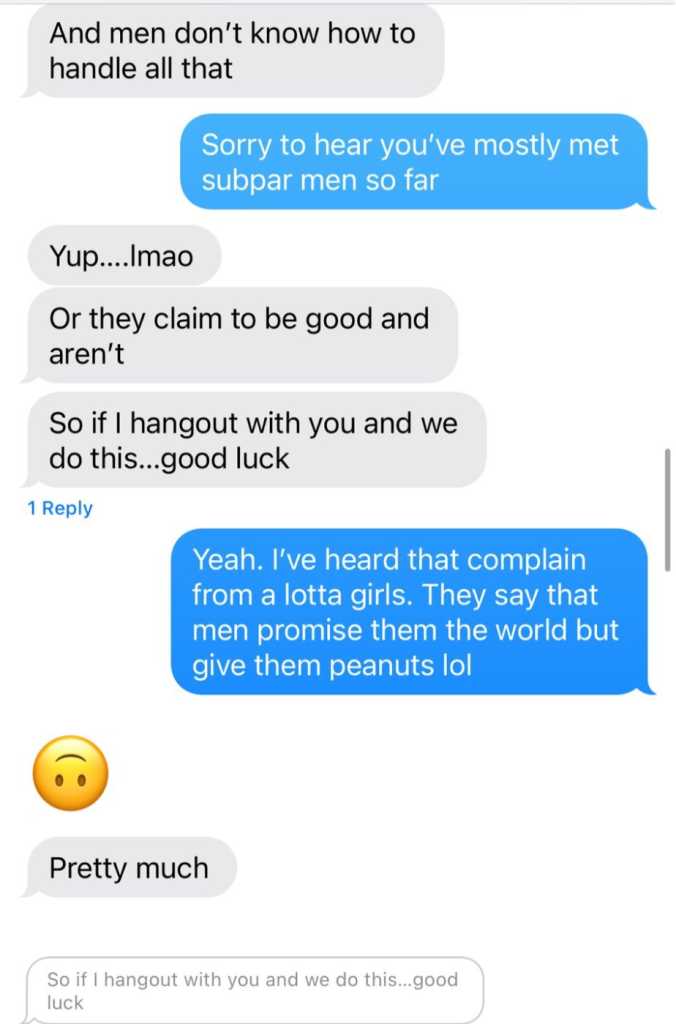 What if you don’t much care about casual sex?

It’s the same here. You can still portray yourself as a sexual authority and try to build more of a connection with the girl after sex. She will again view you as someone she can get into a good relationship with because guess what? Most relationships’ sex gets really stale overt time and that’s a major factor for the relationships ending

The 9 Iron Rules of PWF